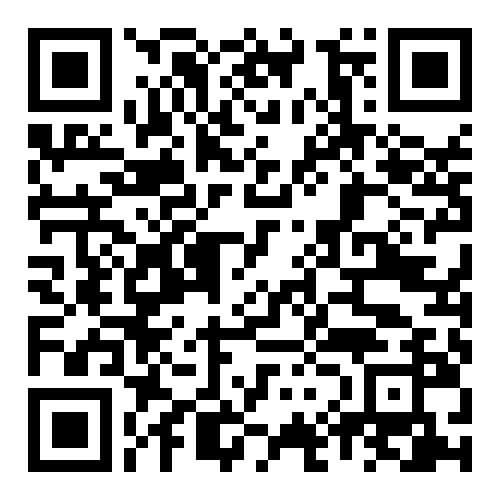 Tax non-residency letter – What to do when SARS rejects your application?

The obtaining of a SARS Non-Resident Confirmation Letter is a key part of the tax roadmap for many of our clients. This is where SARS formally confirms that you are non-resident for tax purposes. They run a system and check to make sure that they relinquish their world-wide taxing right, as this is not something any Revenue Authority wants to see.

Explained differently, the primary purpose of SARS is to collect taxes, and this means increasing the tax base. The SARS Non-Resident Confirmation letter effectively reduces the tax base, as SARS concedes that they no longer have a right to tax world-wide income.

We are increasingly approached by taxpayers, or their advisors, where a Non-Resident Confirmation Letter has been rejected. To date, we have not seen a SARS rejection for this letter that has been incorrectly issued. The reason for these rejections is normally because the process originally followed to break tax residency with SARS was flawed or, in many cases, no formal process was followed.

It is worth noting that, to be able to apply for the SARS Non-Resident Confirmation Letter, one must have already completed emigration (ceasing of tax residency) through the formal SARS process. Just like any other legal application, this process has specific requirements and, typical to SARS, these must be met beyond doubt for the letter to be granted.

Past Tax Advice Comes To Haunt

Keeping in mind that the issuing of the Non-Resident Confirmation Letter involves a verification one’s SA tax residency status – SARS requires various supporting documents for this application to be successful. This is where you will know if your tax advisor followed the correct procedures in sorting out your international tax matters.

Some advisors issue long opinions on tax residency, while others do what is best called a ‘soft emigration’ with SARS where they do not follow the correct process. These approaches from tax advisors, albeit on opposite sides of the spectrum, have one thing in common – where the correct process is not followed, the SARS Confirmation Letter will not be issued!

Can the Application be Rejected?

Absolutely yes, the application can be rejected after SARS has conducted their stringent compliance checks and extensive verification of the evidence provided. A rejection is usually based on a lack of documents and information presented to SARS in support of the application, or if one has not formally ceased their tax residency yet. Only after the set requirements are met, then the application will be successful. The onus is always on you (the taxpayer) to prove your facts to SARS beyond doubt.

Below is an example of a recent rejection of the application by SARS with a brief description of the additional requirements.

This is not an easy-go process; it is admin intensive and lengthy. It is always advisable that you seek professional advice and competent assistance when dealing with SARS matters.