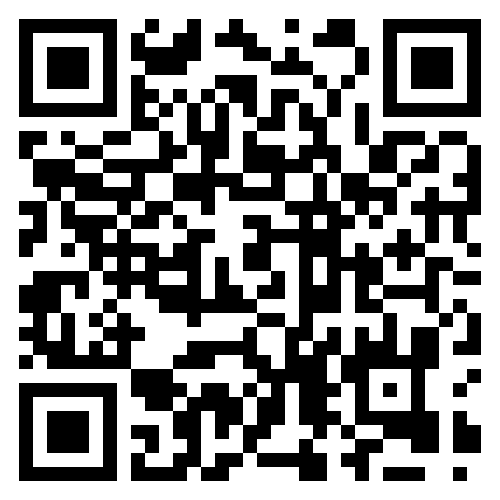 Tax revolt versus “it’s the right thing to do…”

Doné Howell, Head of Individuals, Trusts and Estates at BDO.

I still recall former Minister of Finance, Mr. Trevor Manuel’s catch phrase to the 10th budget speech of the democratically elected government of South Africa, which today would make for an interesting hashtag following, namely “because it’s the right thing to do”.

Well Minister Manuel you had me sold and I am still today moved by the power of your words and the promise made to us as South Africans!

I was one of the millions of South African who believed in the Madiba promise of a new South Africa, “to a leadership and a people driven by a commitment to democracy, human rights, peace, shared opportunities and a better life for all” and was committed to doing what it takes to ensure government was able to do what was needed in order to achieve this promise.

But some 16 years on, our reality has Mr. Edward Kieswetter, the Commissioner for the South African Revenue Service, warning of a ‘tax revolt’ amongst taxpayers.

So how exactly did we get from doing what was right to the brink of a tax revolt?

As previously mentioned, Minister Manuel, a skilled wordsmith, had me with his introduction to the 2003 budget speech which I liberally quote, –

“Our history bears testimony to our commitment and determination to do the right thing. We have always done so with the courage, integrity, energy and selflessness borne from the knowledge that our principles and our values are worth fighting for.

…We fought apartheid because it was the right thing to do…

…We fought for democracy because it was the right thing do…

The Freedom Charter reflected our people’s aspiration for political freedom, freedom from poverty, freedom to transform our society, its culture and values, freedom to explore our capabilities, the freedom to choose a future for our children.

We fought for that freedom because it was the right thing to do.

And still it was the right thing to do, when… we adopted our new Constitution, embraced our history and accepted the enormous challenge of rebuilding our country and economy, of healing a nation, of restoring dignity, of inspiring hope and nurturing dreams, of assuming the benefits and responsibilities of our freedom.

…We remain true to the spirit, courage, passion, commitment and values that drove our historical struggle for freedom…

Because it is the right thing to do”.

Commissioner Kieswetter has now suggested that the tax revolt could see taxpayers withholding their tax payments and a rise in levels of tax avoidance and fraud.  He attributes such action to years of corruption experienced by taxpayers and the failing trust in SARS, “When public trust wanes, as is the current case, then taxpayers feel morally justified to withhold or manipulate their taxes”.

To my mind ‘tax revolt’ implies a deliberate action to commit fraud and theft, to be untruthful.  It requires taxpayers whether individual or corporate entities, in whatever form of taxes administered by SARS, to take a decision not to make payment due to SARS, or to not render a return required to be rendered to SARS, or to render a fraudulent return.

These actions cannot be justified notwithstanding low tax morality – surely no two wrongs have ever made a right?

Nevertheless, for those taxpayers wishing to revolt they should be mindful that the tax legislation contains punitive provisions which could impose severe monetary penalties, as well as lead to criminal prosecution.

Tax revolt undermines our inherent nature to do what is right, it is distant to our true selves and to Minister Manuel’s words, it detracts from “the courage, integrity, energy and selflessness borne from the knowledge that our principles and our values are worth fighting for”.