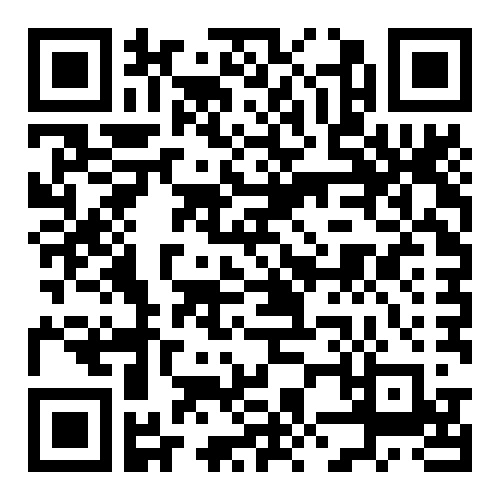 The Tax Court handed down judgement on 18 August 2017 in the case of ABC Proprietary Limited v C: SARS. The case primarily deals with understatement penalties in respect of both Value-Added Tax (VAT) and income tax defaults, in terms of section 222(1) the Tax Administration Act, 2011 (TAA). The case was an appeal by ABC Proprietary Limited (Taxpayer) in terms of which they wished to challenge the levying of understatement penalties by SARS in respect of income tax and VAT defaults for the 2011 to 2014 years of assessment.

The Taxpayer is an investment company that provides financial advisory services to Black Economic Empowerment entities.

The income tax returns for the above-mentioned years of assessment stated that the Taxpayer never received any income, nor incurred any expenditure. The Taxpayer had already paid provisional tax to SARS in respect of the 2011 to 2014 years of assessment, which monies sat in the Taxpayer’s tax account with SARS as a credit. SARS was unable to use this money for the intended purpose for which tax is levied.

With regards to VAT, the Taxpayer did not register for VAT, nor render any VAT returns for the 2011 to 2014 years of assessment, despite the fact that the Taxpayer was actively trading and levied VAT on its invoices. The Taxpayer did not dispute that fact that it did not submit any VAT returns, but rather that the non-rendition thereof did not result in any “prejudice to SARS or the fiscus”, as per section 221 of the TAA.

The Taxpayer conceded that there was an “omission” in the income tax returns that it had rendered, as well a “default” in terms of the non-rendition of VAT returns, both as defined. The court held that SARS had suffered prejudice flowing from the opportunity cost expended for the delayed recovery of income tax and VAT amounts due to it. Despite the fact that SARS had the funds in its possession, it was unable to use them, as the funds sat in credit in the Taxpayer’s account.

SARS decided to levy 100% understatement penalties for both the VAT and income tax defaults. After an objection was lodged by the Taxpayer, SARS reduced the penalty to 50% for VAT and 25% for income tax.

The Taxpayer’s submission of nil income tax returns and failure to both register for VAT and to render VAT returns in circumstances where the Taxpayer was charging for VAT in the relevant years displayed “an entire failure to give consideration to the consequences of one’s actions, in other words, an attitude of reckless disregard of such consequences”. The Tax Court held that SARS was too lenient and as such, increased the penalties to 100% for income tax, as well as 100% for VAT. This was occasioned by, the court felt, the Taxpayer’s “gross negligence”.

The court emphasised the importance of levying the correct penalty, reiterating that in terms of the TAA, SARS was under an obligation not to be too lenient, and levy the highest amount. As such, it was held that the reduced penalty that SARS had agreed to levy was not fit for the circumstances, and fell to be increased.

This case suggests that taxpayers should carefully consider their options before challenging reduced penalty assessments, as courts may not find in their favour.