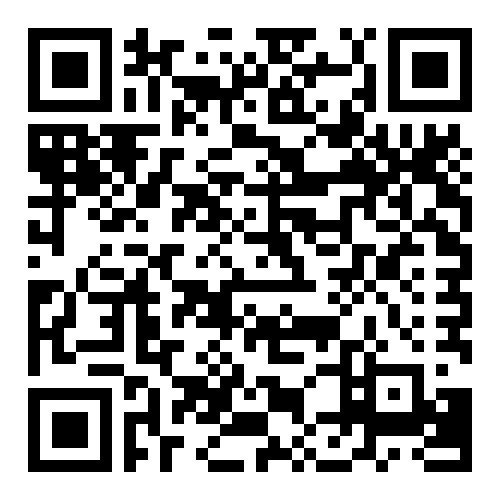 Taxpayers urged to give SARS no excuse to delay refunds

While an investigation by Tax Ombud Judge Bernard Ngoepe into the alleged delayed payment and even avoiding payment by the South African Revenue Service (SARS) of income tax and VAT refunds has found the complaints are justified, chartered accountants PKF Octagon advises that taxpayers should be wary and offer SARS no excuse to make justifiable delays.

Ziyaad Moosa, partner at PKF Octagon, says that while the many complaints have been found to be justifiable, they are not illegal, and there are steps that taxpayers should immediately implement when preparing and submitting tax returns to remove any excuse SARS may have for delay.

“The judge identified various mechanisms SARS uses to delay payment, such as the unwarranted placing of Special Stoppers on refunds. The sorts of delays practiced are rationalised as being to combat fraud in certain circumstances, but appear to be systemic in nature. There has been a dramatic increase in the number of cases in which SARS requests supporting documentation. Our experience among our clients is that where there is an income tax refund due, there’s a 60% to 70% chance that there will be a request for supporting documents and certificates,” explains Moosa.

“It can take SARS as long as 60 to 90 days to review those documents before releasing the refund. To avoid this scenario, there are some simple steps which we recommend taxpayers adopt to limit the opportunity for SARS to frivolously request such documents.”

The most important of these is rigorous discipline when filing tax returns to ensure that supporting documents are available for each item disclosed on the tax return before submitting it.

The second is to assume the individual reviewing the documents will disallow any deductions claimed if the documentation provided is not legible and prepared in a format that is very easy to understand. “Have a supporting letter which itemises and details where every single document is in the attached annexure. Ensure it is neat and clearly understandable by any level of education. To do otherwise is to tempt fate with problems, delays and thereafter potential cash flow difficulties,” says Moosa.

The report identified various mechanisms that SARS has used to delay the payment of tax refunds, and the Tax Ombud urged SARS to cease these, while at the same time acknowledging the need to combat fraud. “However, taxpayers should not rely on a prompt response to this from SARS, and should therefore do all within their power to remove the risk of queries. Some taxpayer complainants have experienced serious cash flow problems, especially in the case of individuals and small companies.”

These complaints have been forthcoming over a number of years, having been raised in several annual reports of the Tax Ombud. They reached a peak in the period December 2016 to March 2017.

Moosa says that while these recommendations may be simple to implement, taxpayers should contact their tax adviser should they have any concerns.