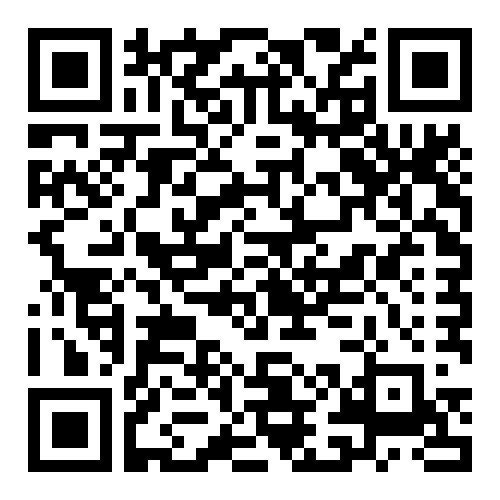 Telkom and government cooperation saves hundreds of millions of rands

The National Treasury and Telkom through Business Connexion (BCX) have successfully concluded negotiations on the existing contract for fixed-line telecommunication services to government for national and provincial departments.

In a statement today, the Treasury said the renegotiated contract will save hundreds of millions of rand per year, in the next two years.

“National Treasury has over the past year, concentrated efforts to effect greater efficiencies in government procurement. To this end the Office of the Chief Procurement Officer (OCPO) has been in negotiations with the Top 100 suppliers to government, with a view to reduce costs, thereby strengthen the fiscus. Telkom, (BCX), has thrown its weight behind this worthy effort and has offered the government discounted prices for fixed-line telecommunication services.

“The Minister of Finance announced during the Medium Term Budget and Policy Statement that fiscal consolidation in government spending will be required. BCX’s collaboration with government is a bold and practical step towards putting the South African economy back on track,” the statement said.

According to BCX CEO, Isaac Mophatlane:“In the current tough economic climate many businesses are reviewing their ICT spend. As the continent’s leading provider of end-to-end ICT solutions, we are able to look at the total picture and then identify the areas where greater efficiencies are possible. These skills were used to great effect with the government and we are pleased to have been able to come to an agreement.”

Kenneth Brown, the Chief Procurement Officer, expressed his satisfaction with the agreement. Commenting on the conclusion of the agreement, Brown says, “Under the leadership of Minister Pravin Gordhan, we unwaveringly pursue efficiencies in government procurement, to effect major savings. I am delighted that BCX supports this endeavour in word and deed. I call on Government’s other top suppliers to follow BCX’s sterling example.” The first leg of the Treasury’s negotiations focuses on the travel industry, followed by construction, ICT, telecommunications and leases.