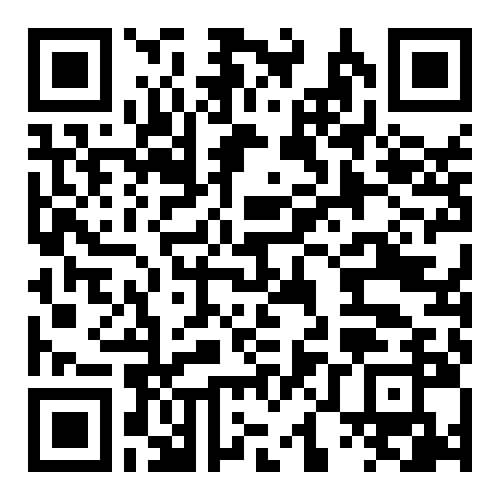 On 28 October, black business people of previous decades will reunite to be celebrated by their peers as well as South Africa’s current generation of business leaders.

The “Tribute to Black Business Pioneers” brings together black business people of the 50s, 60s and 70s, who defied economic exclusion to help shape South Africa’s economic landscape. The dinner will recognise unsung heroes, whose stories have, until now, remained relatively unknown. These are stories of immense individual tenacity and achievement, written in the margins of economic history, but which have had a lasting impact in their communities.

Some of the pioneers being honoured for their tremendous achievements include:

The pioneers are drawn from diverse industries and sectors, including property development, funeral services, retail, and more. Although each story is unique, each pioneer drew upon their personal resilience to build businesses which provided vital services to their communities.

Pearl Tshabalala, who hailed from Queenstown in the Eastern Cape, initially trained as a nurse but upon her marriage to Vuka Tshabalala focused instead on the family business, Kings Road Butchery in Durban. She soon diversified to include a grocery shop, general dealer and tea room – all part of the Kings Road Shopping Centre – while her husband pursued his law studies and became an aspirant advocate. In the 1970s, the Tshabalalas opened a greengrocer in Beachway and a self-service bottle store in Clermont. This came with added challenges, including security, cash control and stock taking – but the opportunity to provide jobs and livelihoods outweighed these headaches. At the same time, Pearlie, as she was known, immersed herself in Clermont community initiatives including church outreach, neighbourhood schools, and old age homes. She was a founding member of Sibusisiwe Child & Welfare and Zibambeleni Old Age Home, and was active in many other initiatives.

Pearlie died in 1998, when she was killed at her business premises in front of her six-year-old son.

Another pioneer, Boykie Kupane dedicated his business efforts to building a funeral service which would assist bereaved families to bury their loved ones with dignity. The business was inspired by his own experience burying an infant daughter. Saddened by the shoddy workmanship he encountered, Kupane vowed to give others better care.

These are just two of the many stories which will be celebrated at the dinner.

“Many of our pioneers have been personally inspiring to me in my own career. They dedicated their lives to building enterprises which served their communities and created vital jobs at a time when our people were marginalised and oppressed. It is fitting that we should honour them at last,” says Telkom CEO Sipho Maseko.

The tribute, initiated by Maseko, is being undertaken in partnership with Transnet, The Land Bank, the IDC, Standard Bank, BMW, Tsogo Sun and Airports Company South Africa.

“I have long admired the people we will be honouring at our tribute dinner. For me and many others, they serve as role models for our present generation of business leaders. It is my hope that as we hear their stories, we will be able to make a similar difference to South Africa’s economic development,” says Maseko.