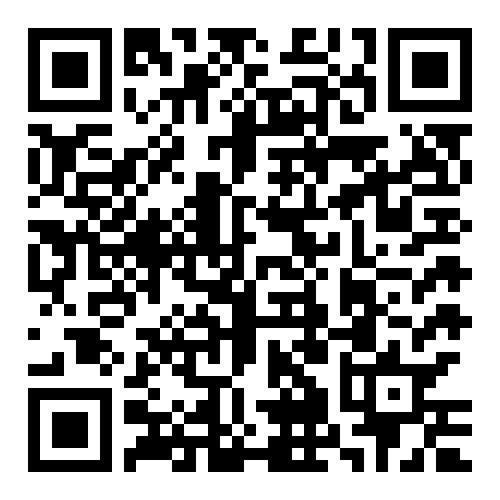 Test for a simulated transaction avoiding the payment of tax

A transaction is not necessarily a disguised one because it is devised for the purpose of avoiding liability for tax. If the parties honestly intend the contract to have the effect stated in the contract then the only question is whether there is liability for the tax or not.

There were two contracts for the sale of crude oil sourced in the Middle East and acquired by a company in the Isle of Man, sold to another group company based in London and, in turn, sold and shipped to the South African company in Durban. It was held not to be simulated transactions nor did the transaction fall under section 103(1) of the Income Tax Act as transactions for the purpose of avoiding or postponing liability for tax.

The fact that the parties followed professional advice in order to minimise the tax payable by them was not wrong nor did it point to deceit nor to a simulated transaction.

The real question was whether they actually intended a sale and whether the purchaser intended to acquire ownership of the crude oil or whether it did so dishonestly for the purpose of avoiding tax. It was held that the transactions were genuine.

For the agreements to have been a sham would have required the most extensive and elaborate fraud stretching over a period of many years and there was not the slightest suggestion in the documents that the transactions were a sham or a disguise. The evidence showed that the relevant agreements were genuine agreements and truly intended by the parties to be performed in accordance with their terms albeit to avoid tax.