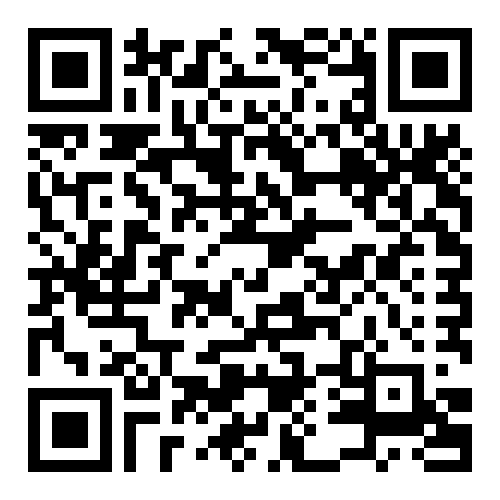 Tetra Pak South Africa has welcomed Section 18 Regulations to the National Environmental Management: Waste Act (NEMWA) which came into effect from 5 May 2021.

The Extended Producer Responsibility (EPR) aspect of NEMWA will see existing producers being able to register with the Department of Environment, Forestry and Fisheries although the regulations will be implemented from November 2021.

“Government has recognised that EPR is the preferred vehicle to reduce waste generation and increase diversion from landfill.  Tetra Pak is fully aligned with this view as we believe that EPR is central to South Africa’s waste management strategy to minimise growing waste generation volumes.  Allied to this is the circular economy, which is an essential part of sustainability today.”

Package should save more than it costs

Tetra Pak was founded on the idea that a package should save more than it costs, with sustainability always at the core of how the company operates as a business.  Reynders says that the company’s sustainability strategy is founded on its commitment, both globally and in South Africa, to a low-carbon circular economy.  “We believe that such an economy should consider not just recycling and reuse, but also the climate impact of raw materials and manufacturing, as well as impacts on biodiversity and freshwater availability.  EPR is a central component of the overall circular economy strategic approach which is why we are committed to a circular economy that also has a low carbon focus: one that considers not just recycling and reuse, but also the carbon impact of manufacturing and, particularly, raw materials.”

In June last year Tetra Pak confirmed its strategic priority in driving the sustainability transformation by setting an ambition for net zero emissions across the value chain by 2050.

For several years Tetra Pak South Africa has invested in building recycling capacity for  carton packages, supported collection programmes and created awareness that cartons can be recycled.  More recently it now has all the suppliers of liquid paperboard packaging working together under the newly formed PRO Fibre Circle to promote and drive recycling of cartons.

“We are committed to continue working closely with government as this process unfolds and urge all industry players to start engaging sooner rather than later with producer recovery organisations.  This success of this welcomed initiative will be based on numbers – the greater the levels of buy-in, the quicker we will start seeing tangible results and a positive impact on the environment,” says Reynders.