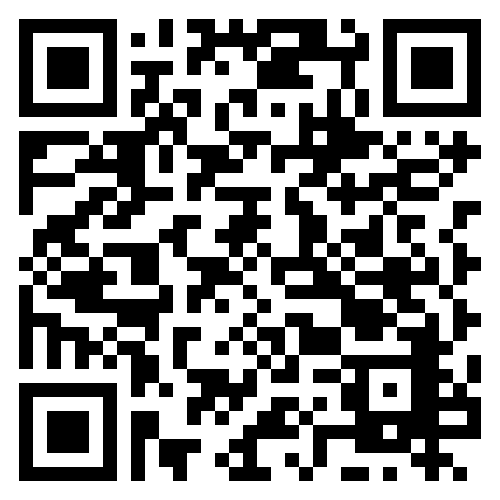 Ingenuity, innovation, and the high-quality workmanship of the South African concrete industry were distinctive features of all 24 entries in the 2022 Fulton Awards, says Bryan Perrie, CEO of Cement & Concrete South Africa (CCSA).

The prestigious Fulton Awards, held every two years, recognise and honour “excellence in the design, use and innovation in concrete”.  Originally scheduled for last year, the awards were postponed to 2022 because of the disruptive pandemic lockdowns and economic pressures. The winners were announced at a gala function in Johannesburg on June 10, and the event was for the first time streamed live to satellite functions in Durban and Cape Town.

Perrie says he, and his fellow judges, Stephen Humphries, director of consulting engineering company, Nyeleti Consulting; and Daniel van der Merwe, founder member of LEAF Architects; were immensely impressed by how the entrants for the Fulton Awards overcame the odds during the Covid-19 restrictions. “Included in some of the challenges were screening up to 400 workers daily on very congested sites, and having to deliver 150 cubic metres of ready mix concrete in one cubic metre loads due to congestion in an inner-city location,” he states.

The winners and commendations for the five entry categories for this year’s Fulton Awards are:

Infrastructure of over R100m: The winner is the new Ashton Arch in Ashton in the Western Cape, entered by design consultants, AECOM S.A. The client for the project, hailed by the judges for its “unique bridge engineering technique”, was the Western Cape Government’s Department of Transport and Public Works. Stretched 22 metres above Ashton’s Main Road, the spectacular bridge features five 15.5-metre overhead wishbone beams. The main contractor was Haw & Inglis Civil Engineering.

Fulton Award Commendations in this category are a Namibian government project, Neckartal Dam in the Keetmanshoop/Kharas region, entered by Knight Piésold Consulting; and the Vlakfontein Reservoir in Benoni, a Rand Water project entered by admixture supplier, Chryso SAF.

Infrastructure of under R100m: The winner in this category is the modification of the Umhlatuzana River Bridge in Durban. Entered by the eThekwini Municipality Roads Provision Department’s Structures Branch which undertook the project for the municipality’s Engineering Unit, the bridge won the judges’ praise for “the unique solution that overcame extensive challenges to save a large part of the bridge while causing limited damage to the existing habitat”. The road bridge – severely damaged in KZN’s 2019 floods – links Seaward Road in Clairwood with Sarnia in Pinetown.

Buildings of more than R50m: Top honours in this category have gone to The Onyx apartment block in Johannesburg. The 13-storey structure in the Jewel City condominium precinct in Fox Street, the “main street” of Johannesburg’s regenerated Maboneng district, was entered by Engineering Design Services (EDS). The judges were impressed by “the innovative design of the building which has provided a very cost-effective structure in a part of the city that is being transformed”. The client for this project is Divercity Urban Property Fund, Ithemba Property, and Atterbury Property Fund.

There are two commendations in this category: the Newlands Cricket Ground Development in Cape Town, entered by Stefanutti Stocks Western Cape; and the Sol Tech Training College in Pretoria, submitted by Jeremie Malan Architects.

Buildings under R50m: The judges were intrigued and impressed enough by the quaint KleinJAN Restaurant, in the vast Tswalu Private Game Reserve in the Kalahari, to make it the recipient of the Fulton Award in this category – not so much for its “objective visible concrete interventions but rather its concealed, hidden innovation in the vast open Kalahari Desert”.  The unusual project was entered by the builders, Kobus Duvenhage Bouers. KleinJAN – owned by South African Michelin Star Chef, Jan Hendrik van der Westhuizen – was created on the site of a century-old farmhouse and is one of the smallest concrete structures to win any category in the Fulton Awards’ 43-year-old history. The intimate restaurant features an underground dining room.

Innovation and Invention in Concrete: The Old Cape Quarter, an apartment building in the trendy Cape Quarter Lifestyle Precinct in De Waterkant, Cape Town, harnessed the Fulton Award in this category. The judges’ citation hailed the many and “hugely innovative” techniques employed in the redevelopment of an existing Heritage building by adding four storeys while still preserving and protecting the outer walls of the historic structure. AfriSam SA entered the project, owned by The Cape Quarter Property Company’s Tower Property Fund.

In an exciting addition to the biennial Fulton Awards, the winners in the five categories have been entered into the American Concrete Institute’s Excellence in Concrete Construction Awards.  CCSA, as an International Partner of ACI, was invited to nominate Fulton Award winners for the ACI awards which honour exceptional concrete construction from around the world. The winners of these awards will be announced on October 24, 2022, during the ACI Concrete Convention in Dallas, Texas.