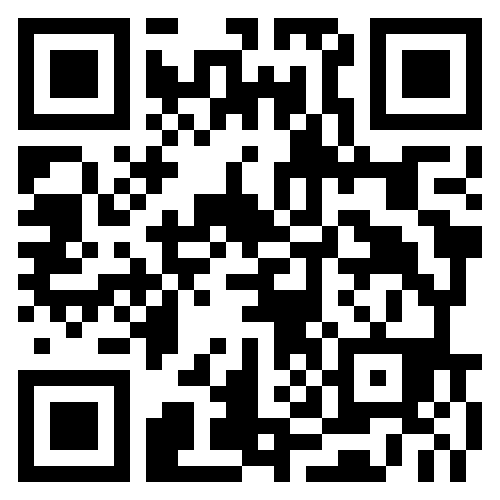 The Apex On Smuts The wedge-shaped building extends into the point of the triangular site, creating opportunities for attractive balconies with sweeping views.

The arresting, wedge-shape of The Apex on Smuts – a new, Manhattan-style apartment building in the heart of Rosebank, Johannesburg – presented architects Messaris Wapenaar Cole Architects (MWCA) with the opportunity to design a building with real urban presence.

“We felt it was important for the building to address its position at an urban scale and to have iconic character,” comments André Wapenaar, the partner in charge of the project at MWCA.

The wedge-shaped building extends into the point of the triangular site, creating opportunities for attractive balconies with sweeping views. The three large rectangular panels on the façade echo similar existing forms in the adjacent building, and fulfil the functional purpose of housing sun louvres. The building is raised off the site at ground level, allowing for parking below the building whilst maintaining visual connectivity from one side of the site to the other across the corner.

Internally, a central atrium which extends the full eight-storey height of the building provides light into the interior of the building, and is landscaped at first floor level for the enjoyment of residents. The 72 apartments are designed in a variety of types, ranging from one-bed, one-bath bachelor units to two-bed, two bath units. The apartments in the apex of the 7th and 8th floors have been combined to form a unique four-bedroom penthouse apartment. The interiors are chic but minimalist and finished in neutral tones, forming an understated but sophisticated ‘canvas’ onto which residents can imprint their personal styles. “When the developers first acquired the site, it was initially envisaged as the location of a new office development,” Wapenaar explains. “At the time the property was purchased, the Johannesburg City Council had started to implement new zonings in the Rosebank node which allowed for higher bulk on many sites. This tied in with the government’s policy of densifying urban zones around major public transport nodes.”

Since there was an existing office building on the site, the original plan was to erect a second office block on what was a parking area at the time. Initially there was a suggestion to rezone for a theatre and office complex, but with the increase in the number of office buildings being developed in the Rosebank precinct, the owners decided to re-zone the site to enable apartments to be developed.

The building includes several energy efficient measures, such as the use of sun-shading to mitigate solar heat gain along portions of the façades and double performance glazing throughout the building. All the individual apartments are supplied with natural gas for the purposes of cooking, heating and water heating, which decreases the load on the electrical grid and ultimately results in less pollution. “The building is integrated into the surrounding urban neighbourhood in such a way that it supports the use of public amenities and transport, which ties in with current thinking about urban efficiency, and about creating more socially and environmentally sustainable neighbourhoods,” Wapenaar comments. The fact that it is in the centre of an increasingly pedestrian-friendly environment implies reduced car usage.

“With its location at the south-western gateway to Rosebank, the building has a strong presence in the streetscape, contributing positively to the image of the urban environment whilst offering occupants spectacular views of the city, Florida Hills and the Magaliesburg.  It brings back the notion of chic city living as an integral part of a true mixed-use environment,” he continues.

The Apex on Smuts has been designed to enhance a rapidly-growing urban precinct by providing an attractive, upmarket city living option which responds to its context and contributes meaningfully to weaving a cohesive urban fabric.