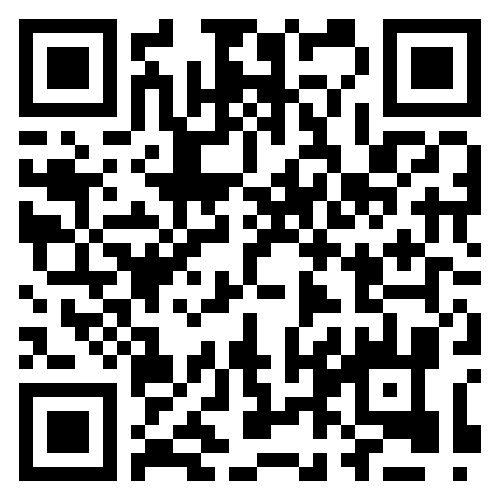 The best time to sell or trade in your car

With rising living costs from inflation and interest rate hikes, to increasing fuel costs – many consumers are starting to feel the financial pinch. Trading in or selling a car may seem like a risky thing to do, but there is an optimum time to sell a car before the car starts to cost you more money than it is worth.

Consumers struck by the raft of increases coming from all directions might have started thinking of selling their existing car to move into something more affordable. A cheaper car will ease pressure on household finances in a number of ways. Although, car buyers should keep in mind that choosing this route also comes with its own sets of pros and cons.

Those who have purchased a car within the last 18 months might find that depreciation has made it difficult to trade in and buy a more affordable car. The optimal time to trade in one’s car is when the trade value for the car is more or less in line with the settlement amount owed to the bank. Trading in a car before this breakeven point could result in the client having to pay in on their finance contract, as the vehicle has depreciated faster than they have made payments on the loan. Trading the car in later puts the client in a favorable position because the dealership will pay them more than what is owed to the bank, leaving the client with a positive cash balance. Currently the vast majority of vehicle finance applications are done over 72 months or six years. The demand for balloon payments is also on the rise – meaning a breakeven point will be reached later in the car ownership cycle.

When customers sign a vehicle finance agreement for 72 months, their breakeven point only arrives at between 48 and 52 months into the contract. However, many consumers choose to trade in their car before this point – WesBank’s data shows that, on average, buyers trade in at month 38. Thus, most people trade in their cars with between 10 and 14 instalments before they reach the breakeven point.

“In an ideal world, car buyers are able to wait until their loan balance is equal or higher than the amount still owed. This means no shortfall or paying off additional loans,” says Mahoney. “The best way to bring this breakeven period forward is by using a larger deposit or shorter loan period. Longer contract terms and balloon payments will push out the breakeven point, and thus delay your new car purchase.”

While the ideal point to sell a car is at the breakeven point in the finance contract, consumers can still take advantage of marketing incentives offered by manufacturers. These are often labelled as trade-in assistance programs and provide consumers with financial assistance to settle outstanding balances on the car they wish to trade in. However, these incentives are only available when buying a new car.

Until now, dealers have made the use of financial incentives such as trade-in assistance or cashbacks on purchases. However, due to the poor performance of the Rand, manufacturers and dealers are spending less on marketing – thus affecting their ability to offer such schemes to new car buyers. Consumers are left with the option of either hanging on to their cars until they reach a breakeven point, or to sell their vehicle privately. Private sales will allow them the opportunity to ask a higher price than they would be offered at a dealership – and this higher price could make up for the shortfall, or even net a small profit.

“Selling privately takes a bit of patience, but the rewards could be very worthwhile. It used to be a complex process, but now we have systems and products that assist both private buyers and private sellers,” says Mahoney. “If you can sell your car and break even in your current finance deal, then you’re one step closer to getting a more affordable car that suits your budget – all without paying for the privilege.”

The choice to trade in a car at a dealership or sell the car privately has its benefits and risks. Both options need to be explored to see which option suits the car buyer best.