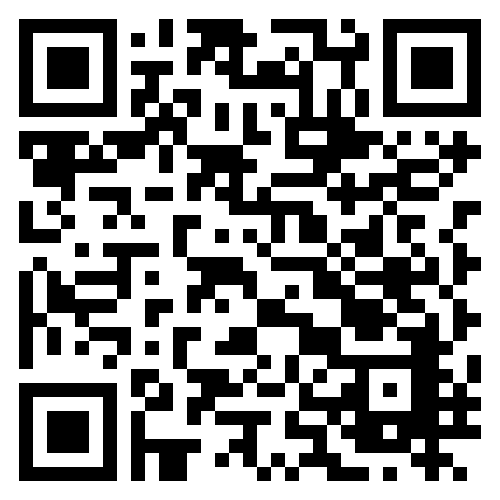 The calm before the storm

With just weeks to go before the 2017 Budget Speech, attention is shifting to possible tax amendments expected to be implemented in the new tax year, says Tertius Troost, Tax consultant at Mazars.

A mere year ago the South African markets and rand were reeling on the Nenegate scandal and it was up to “newly appointed” minister, Pravin Gordhan, to steady the ship. Since then it seems that the market shock has subsided and it is business as usual. Could this be the calm before the storm? Lately, talk of a cabinet reshuffle and a possible investment downgrade has resulted in large foreign capital outflow from the South African market, revealing the rocky waters ahead.

Similar to the water shortage currently experienced in parts of South Africa, one cannot help but deliberate when National Treasury’s coffer might run dry as well. This feeling is supported by the 2016 Mid Term Budget Policy Statement (MTBPS) that stated that gross tax revenue is expected to fall short of 2016 Budget targets by R36.2 billion in 2017/18, and R51.9 billion in 2018/19. In response, the MTBPS proposed to raise an additional R43 billion through tax measures over the next two years. While most taxpayers expect these tax measures to reinforce actions to reduce government spending and to combat corruption, their interest will mostly lie with the tax changes that directly impact their pockets.

VAT remains the least disruptive and most equitable method of obtaining additional revenue. This point was reiterated by Judge Dennis Davis in a 2016 interview, where he stated that VAT is “obviously a tax that has to be increased whether next year or the year after or the year after that. It is the easiest way to increase revenue. It has potential for retrogressive effects, I agree, but I think that can be dealt with depending on where the money goes to”.

However, in South Africa the divide between rich and poor will complicate this choice of action. Any changes in VAT rates will need to be accompanied by further amendments in order to zero rate additional products consumed by the poor. Under these circumstances VAT is expected to remain unchanged at 14%.

If the VAT rate remains unchanged, National Treasury could seek to amend the exemptions to the VAT Act in order to acquire additional tax revenue.  More specifically, the exemption of financial services could be amended to exclude interest.  This would result in the payment and receipt of interest to be subject to VAT, which would have significant financial impact on borrowers, especially home owners with mortgage bonds.

A trend towards lower tax rates has caused quite a stir globally. In the United Kingdom, Theresa May has suggested cutting corporation tax further and faster than expected, potentially reducing it to below 15%. Her proposal seems to be in reaction to newly appointed US president, Donald Trump, who has also vowed to cut corporate tax in the US.

In South Africa, corporate tax rates are not expected to change. With a vast budget deficit, and the risk of higher interest rates on government debt due to a ratings downgrade, government is unable to follow the global trend of cutting rates.

Furthermore, to remain internationally competitive, the scope to increase corporate income tax and various withholding taxes (i.e. dividends, interest and royalties) is limited. Investor confidence is already waning from a rocky 2016 and increasing any of these rates would impair South Africa’s status as an attractive investment destination.

High-income earners currently pay tax at a rate of 41% on taxable income above R701 300. A single percentage point increase to 42% will amount to approximately R5 billion in additional tax revenue.

Many commentators have deliberated the idea of a super tax bracket. This could take the form of a new tax bracket for individuals earning more than R1 million in taxable income. This bracket can easily be subject to a tax rate of 45% with minimal legislative change.

In the 2016 Budget, Minister Gordhan made use of the effects of fiscal drag, in order to collect additional revenue to the tune of R 7.6 billion. In simple terms, the lack of adjustment to the tax brackets and an increase in taxable income of individuals (pursuant to salary adjustments) in the following year, meant that the individual taxpayer is effectively being taxed at a higher rate and thus contributing more to National Treasury. It would not come as a surprise if this tactic is implemented once more.

Government, though, will be left needing to provide sound explanations for applying what could be seen as strangling the goose that lays the golden egg.

The usual hike in sin taxes is expected.  This together with the implementation of sugar tax will result in the consumer of a Brandy and Coke with a smoke being subjected to a triple tax increase.

Amendments to the CGT inclusion rates in the 2016 Budget Speech, probably signals that this would stay constant. However, scope remains for an increase of the individual inclusion rate.

Unfortunately, it seems South Africa has reached a crossroad. A choice will have to be made between generating additional revenue or compromising economic growth. It will be interesting to see which road Minister Gordhan chooses.