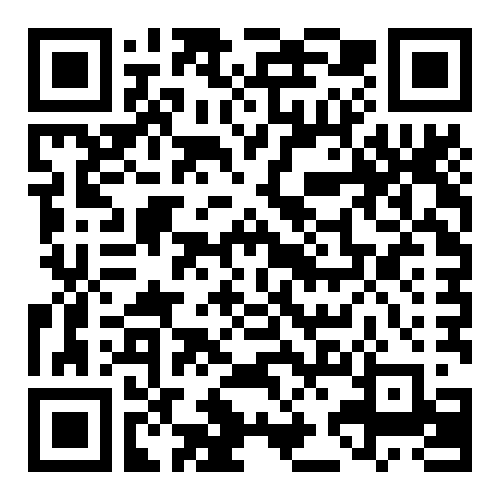 The critical thing is S&P maintains it negative outlook

Ratings agencies consider a range of factors in arriving at their assessment of credit risk. Typically, these include (but, are not limited to):

To start, considering the above, it should be noted Minister Gordhan delivered a credible National Budget for 2016/17, maintaining government’s expenditure ceiling in the current fiscal year (and cutting future spending), while mapping out a path to a primary budget surplus by 2018/19 in order to stabilize the debt ratio. The National Treasury clearly has the intent to stabilise the debt trajectory and it has a credible track record.

However, the problem is growth or, rather, the absence of meaningful growth. The advance in real GDP stalled in the first quarter, and may even have declined outright [Ed’s note: Q1 GDP came in at minus 1,2 % quarter on quarter yesterday]; growth in real GDP per capita (a measure of living standards) has stagnated and the unemployment rate remains depressingly high. Indeed, amidst a marked downturn in business profits the economy is likely to produce very little, if any growth in 2016. Meanwhile, medium term prospects constrained by poor productivity levels, weak terms of trade and depressed business confidence levels. In the absence of stronger income growth revenue shortfalls appear inevitable at some point, implying higher tax rates (or the introduction of new taxes).

S&P’s statement is absolutely clear about its growth concerns.

In part, kick-starting a higher growth rate depends on efficiently functioning state owned companies. After all, they provide the infrastructure without which economic expansion is constrained.

The National Treasury’s 2016 Budget Review outlines the turnaround strategy for state owned enterprises. Key elements of this strategy include stabilisation of financial and operational performance; rationalisation where overlapping mandates exist and the introduction of a framework for good governance, covering the appointment of board members, while aligning remuneration with performance.

Other, well documented reforms, which have been mooted, relate to the labour market, immigration policies and visa requirements for foreign nationals.

South Africa has a very short timeframe to implement these reforms and lift business confidence, let alone translate any increase in confidence into fixed investment activity. In the absence of meaningful signs of implementation of government’s strategy in the next six months, the risk of a downgrade lingers.

So, if the risk of a downgrade in December 2016 remains [Ed’s note: Fitch yesterday also left its rating unchanged at BBB], the question still is: what would happen in the event of a downgrade? Credit rating downgrades are typically accompanied by currency depreciation and rising interest rates. The problem is determining just how much of the sell-off is priced into markets at the time the downgrade is confirmed.

Ultimately, though, it is clear that the response of asset prices to a downgrade depends, greatly, on the policy response. In the absence of a decisive, credible policy response (including monetary policy, fiscal policy and economic reforms if required) expectations of further sovereign debt downgrades can merely be expected to build.