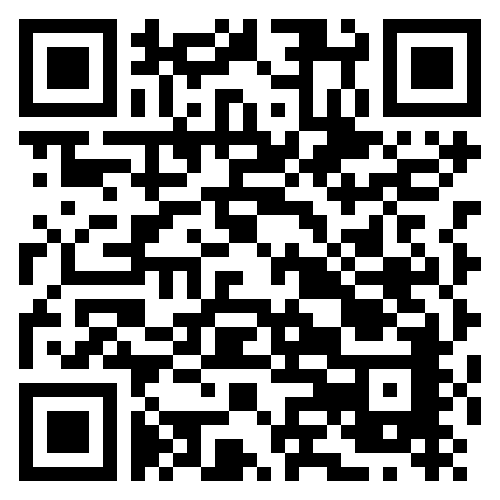 Novare’s newly appointed Economic Strategist, Tumisho Grater, tells us what’s in store for the week ahead.

This week has been a more positive week in terms of economic data – albeit from a very low base. On Tuesday we saw the rand take advantage of the relatively positive growth numbers, while a weaker greenback gave the local unit an extra boost to dip below the R14 against the US dollar level.

Next week will see the release of the current account and expectations are that the deficit will have narrowed. This should bode well for the local currency.

This is what is on the local economic diary for the week ahead:

As we look ahead to retail figures, the last set of numbers showed that retail sales in South Africa increased by 1.7% year-on-year in June of 2016, slowing from a 4.5 % rise in the previous month and coming in below market expectations of 3.8 %. Expectations are that we may continue to see the sector under pressure. The weak health of the South African consumer was not only captured in these set of numbers, but has been mirrored by domestic retail facing companies. Retailers such as Massmart, Shoprite, Pick ‘n Pay and Mr.Price have all emphasised the challenging trading environment in the South African retail sector in their earnings update. Even though the recent Q2 GDP numbers surprised on the upside, consumers’ ability to spend is still constrained by factors such as: higher interest rates and taxes, rising unemployment, high indebtedness and modest credit extension to the household sector. Most recently, Mr.Price’s share price tumbled more than 18% in a single trading session on the back of a negative trading update. The retailer attributed the weak performance on not only the warmer weather – causing consumers to forgo the purchase of their seasonal winter warmers) – but also the fundamental shift seen in consumer spending in South Africa. This is also event in the demand for durable and semi-durable goods, which have been impacted the most as South African consumers shift their spending away from big ticket items.

On the international front, the world’s second largest economy, China, will be releasing its own set of retail numbers for the month of August. The last set of numbers missed market expectations, proving that the rebalancing of the country’s economy doesn’t come without its challenges as authorities look to consumer demand to push growth. More economic indicators from the US will have market participants watching closely, as they may have an impact on monetary policy ahead of the Fed meeting and interest rate decision. The Bank of England will also release a few important updates as set out below.

It’s a packed week on the economic front, here is a list of events to look out for: 

In his statement to the Commons Select Treasury Committee this week, Governor of the Bank of England (BoE), Mark Carney, said that part of the bounce back seen in recent survey and official data (post the Brexit vote) was due to the actions taken by the central bank. He also said the BoE’s swift decision to cut interest rates to a fresh low of 0.25% and ramp up its quantitative easing programme in the wake of the Brexit vote, reduced the risk of recession and will aid the UK in making a success of its decision to leave the EU. Some, however, believe that monetary stimulus is fast approaching its limits. We look forward to seeing what the Governor does next week and if further positive data will support his current statement.