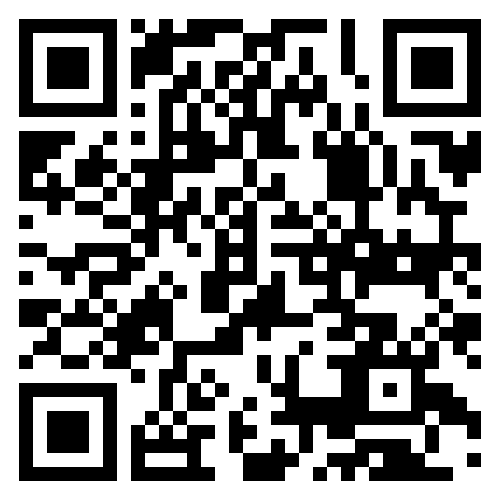 The Economic Week Ahead

What to expect for the economic week ahead, by Novare’s newly appointed Economic Strategist, Tumisho Grater.

Next week will be a testing time for markets as key economic decisions are expected from the Bank of Japan (BoJ), the US Federal Reserve and the South African Reserve Bank (SARB).

Here is what can be expected from the local economic calendar:

South Africa’s economy has been dragging its feet since 2011 and in July of this year the Monetary Policy Committee (MPC) revised the country’s GDP growth rate to 0%, whilst keeping rates unchanged at 7%. Although the SARB has acknowledged that the latest growth figures were relatively good, the Governor of the Reserve Bank has indicated that the revised annual figure will still remain low.

Factors such as the weak rand, food price inflation, wage stringencies and price rigidity have driven up the cost of living (despite of weakening economic growth). How the MPC responds to the current environment will also depend on the factors driving inflation.

The rand exchange rate, which has been very volatile in recent months, has been one of the key drivers and risks to the inflation outlook. Ultra-lose monetary policies by global central banks (in response to the Brexit vote fuelling further growth concerns), higher commodity prices and investors hunt for yield, lead to the strengthening of the rand. The stronger currency and weak domestic growth seemed to support the case for an interest rate cut, however, the local unit’s vulnerability to global factors such as the Fed raising rates, lower commodity prices and domestic political uncertainty has eroded some of these gains and has kept the rand’s impact on inflation as a “live risk”.

The SARB has stated that the hiking cycle is not over, meaning South Africans will have to tighten their budget belts even further and be ready to face the reality of higher repayments on their cars and/or home loans (or any form of debt really). While evidence of the pressure the South African consumer is under has been evident in the retail sector, the banking sector is not immune and may face an increase in bad loans. This was also flagged by rating’s agency Moody’s earlier this year.

Global central banks have entered the world of negative interest rates to not only promote economic growth, but to also boost price inflation. However, the limitations of monetary policy have come to the fore.

Here is what to look out for on the international agenda:

When central banks stepped into the fold during, and after, the financial crisis by easing monetary conditions and undeniably helping markets and the wider economy to recover, it was always widely assumed that this could only be one of several measures and that fiscal spending would also be required to help the real economy. Last week during the European Central Bank (ECB) press conference, President Mario Draghi referred approvingly to a commitment by the G20 leaders at the recent summit in China to use all tools, including fiscal policy, to revive growth.

This was seen as yet another call for governments across the economic bloc to enact more supportive fiscal policies. This is an approach that US Fed Chair, Janet Yellen, also promotes (as was evident in her recent speech in Jackson Hole last month). The bottom line – after multiple interest rate cuts and all of the trillions of dollars of quantitative easing, developed markets still face major economic issues. So we look to next week’s monetary policy decisions to see the central bankers’ next move.