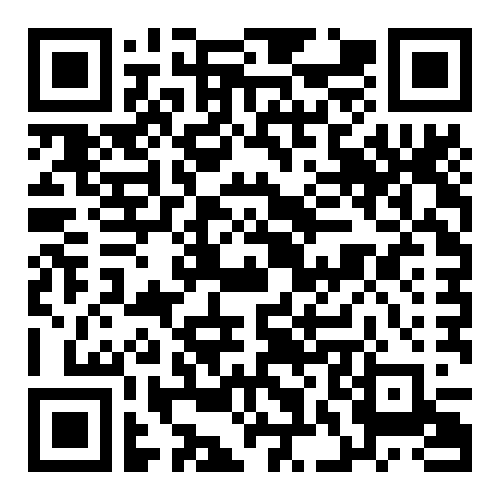 The foreign earnings tax exemption minefield – what applies to who?

With so many people working and earning income abroad the subject of taxation has increasingly become a minefield. When South Africa’s cash-strapped National Treasury announced in 2017 that it intended to end the 2001 tax exemption that applies to foreign earnings, South African tax residents working abroad clamoured for relief.

The outcry led government to retain the exemption in its 2001 format, but with a crucial amendment. From 1 March 2020, exemption of tax on foreign earnings is limited to the first R1 million of such income, with the balance being subject to normal tax rates of up to 45%. The R1 million threshold includes allowances and fringe benefits paid to expats not considered as earnings, such as housing, security and flights.

In addition, the exemption only applies to South African tax residents who are employed outside the country for more than 183 days in any 12-month period and for a continuous 60-day period during that time.

South African expats to whom this may apply need to establish the potential tax liability on their foreign earnings to ensure that their current and past income tax disclosures are correct; and to confirm that all tax obligations and specifically any exit taxes that may be applicable, have been settled, while making sure that overall tax compliance is complete, should they be taxed on foreign earnings.

Further factors that could influence the overall position are dual residence and double taxation agreements (DTAs), as the application of a DTA may effectively break ones ‘tax residence’ status in South Africa. Amounts earned outside of South Africa could potentially be taxed twice; once in the resident state and once in the source state.

The possibility of double taxation is often alleviated by tax relief measures contained in various DTAs between countries. South Africa has such tax treaties with various countries which contain the so-called tie-breaker clauses that determine in which state the income will be taxed, i.e. the resident or source state.

But things get more complicated when a person has more than one home in different countries – in which case there is a need to determine their principal or permanent home.

There is confusion amongst advisors and tax payers alike in terms of the current exemption between the 183/60 day rule which only applies to tax residents, and a 91 day per annum and 915 days in total over five years tax rule – or 330 continuous days of absence from South Africa – that applies to non-residents.

So is financial emigration to non-resident status the answer? It might be but, once again, it’s not an easy solve for the exemption of foreign earnings.

It’s worth remembering that a natural person may be resident in South Africa even if they are not physically present in the country during the relevant year of tax assessment, as tax emigration or exiting the South African tax system does not require formal emigration.

It is also worth remembering that even though a person may not be tax resident for income tax purposes, they can still be deemed a South African resident for purposes of exchange control.

So it is quite possible that someone may have already emigrated for tax purposes and not even be aware of this. The consequence is that their tax return could have been completed incorrectly in the year that tax residence was broken. And if that is the case, they would not have paid the exit taxes that arise upon tax emigration. The result of unpaid CGT, penalties and interest levied by the South African Revenue Service could cost more than the tax amount initially trying to be avoided.

It’s complicated. South Africans earning income outside of South Africa should seek specialist tax advice soon in order to get their affairs in order before the 1 March change in legislation.