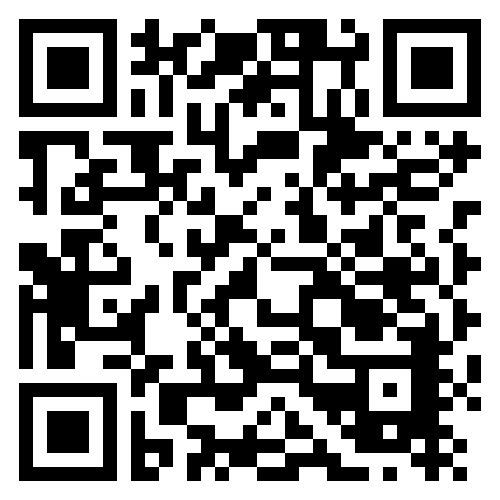 Will the South African government admit to policy failure?  “No”, I hear you shout.  But here’s the surprise: One of our ministers has actually acknowledged that there are areas in which the government hasn’t done well.  This admission was made by Ebrahim Patel and reported on by News24.

While he said there had been significant improvements in the country since it had achieved democracy, “it still has problems that must not be hidden away.”

Not all challenges could be blamed on apartheid rule as there were “others that are new and fresh and arose after 1994.”

Dealing with electricity, the Minister noted that when democracy arrived in 1994, some parts of SA weren’t on the power grid. While more people now have electricity, he admitted that the grid is now strained.

“New challenges required us to build power stations faster to generate for South Africans who had had to operate with a primer stove, a gas stove or candles,” News24 reported Patel as saying.

While these new power stations were being built, work should have started a while ago, the Minister added.

“We made a mistake in not planning this earlier and building it earlier. You can’t build a house five minutes before winter; you build it when the weather is good.”

“When you go to public hospital and wait for hours and are treated badly… or when you go a government department for a document and you have to wait the whole day – it’s working class communities that suffer.”

The minister made the remark that some people saw the country’s public entities as a “place for looting.” How very true.