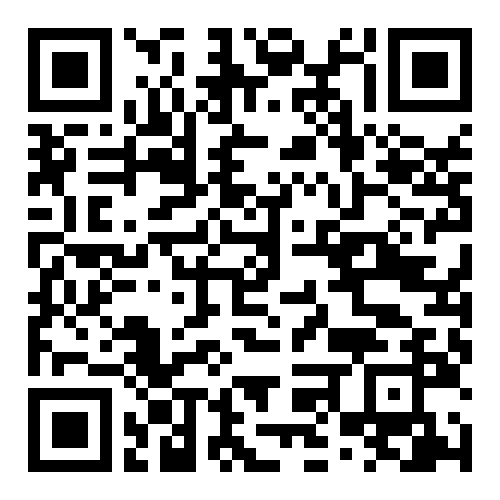 The ripple effect of the Russia-Ukraine conflict

The consequences of the war in Ukraine are profound. It’s a humanitarian crisis with lives lost and many people displaced. The regional conflict is already having global ramifications, and coupled with the sanctions imposed on Russia, will continue to impact global trade and commodity markets in the months ahead. Food and energy prices are central to inflation cycles and remains a major theme for financial markets as many countries around the world are posting multi-decade inflation highs.

Global inflation was on an upward trajectory prior to the war in Ukraine. The supply side of the global economy and trade was impacted by the pandemic and ensuing lockdowns. To some extent, the war in Ukraine represents a continuation of these global economic challenges, acting as a headwind to the global recovery and placing further upward pressure on inflation. While Ukraine may not be a significant trading partner for the major economies, places such as China, Europe and South Africa represent some of the major trading partners for Russia.

The Ukrainian and Russian economies are key suppliers of commodities, including titanium, palladium, wheat, corn, gas and oil. Disruption to the supply chain of these commodities is already filtering through to prices paid by consumers, hence impacting disposable income.

Strong international economic sanctions on trade imposed on Russia are another channel through which the global economy is hampered. These restrictions have caused the price of brent crude oil to increase by more than 50% since the start of 2022 with the West turning to places like Venezuela and the Middle East as alternative suppliers.

While some commodity producing countries may benefit from higher prices at a national level, such as, in the current account, consumers across the world are feeling the impact.

Emerging economies, such as South Africa, will be impacted by these disruptions. Governments of emerging economies are limited in their ability to stimulate struggling sectors in the economy while people rarely have sufficient savings or income to handle price increases.

The impact of the conflict between Russia and Ukraine is already being felt by South Africans in a myriad of ways. With sharp increases in fuel and electricity prices already plaguing consumers, many South Africans will now need to tighten their proverbial belts further to cover rising food costs.  The war has raised fears of global food insecurity as these countries are major exporters of grains, oilseeds, fertilisers and crude oil.

Russia is the world’s third top producer of crude oil and oil, which is South Africa’s largest import item. Hence, the sharp rise in oil prices globally has increased local fuel prices significantly. Currently hovering around record-high levels, the fuel price is anticipated to rise even further in the near future.

Cooking oil has also seen a sizeable increase in local prices. While South Africa has a healthy supply crop, it still isn’t enough to satisfy local demand and as such, we remain a net importer of sunflower oil. Both Russia and Ukraine account for some 18% – 40% of global exports of sunflower oil, so it is no surprise that we are starting to feel the heat. Vegetable oil also forms the base of many other household products, shampoo, cosmetics, margarine and even paint, so we could see increases in many consumables.

Looking at the major inflation cycles in history, food and energy have typically been the main drivers of these cycles due to their broader impact on the price of all goods and services.

With Ukraine set to start planting crops during April/May, depending on how the war progresses, come September harvest season the longer-term impacts may be felt. Between Russia and Ukraine, they account for more than a quarter of the wheat exports and South Africa imports around 30%, so any disruption in supply could impact prices in wheat-based products, such as cereal and bread.

It is important to note that markets are a discounting mechanism and some of these implications could already be priced into markets. While at the same time, the full effect and visibility of geopolitics, sanctions and trade implications may take some time to emerge.

Diversification remains a critical underpin to any investment strategy and blending different asset classes in a portfolio has historically shown to be effective in reducing volatility over time.

In addition, the blending of different asset managers provides further diversification, as in the multi-manager offering.

While we are constantly exposed to news flow, long-term investing is about filtering out the noise, avoiding kneejerk reactions to events that shift the market and remaining focused on your strategic investment goals.