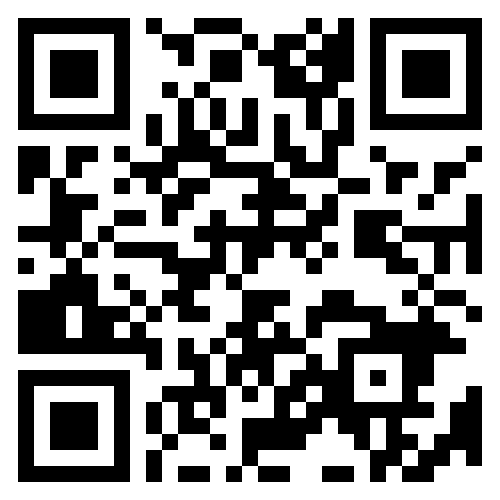 Not all that long ago, smart phones were a novelty in the market, now it seems almost incomprehensible that there ever was a way of life before them. With a staggering 91.7% of all South Africans owning smart phones these days, it is seen as fairly retro if you don’t possess one. One of the next technology trends set to garner traction in South Africa is the smart home. At this stage still very much reserved for those with a serious budget, as the home automation trend continues to grow it is safe to say that smart homes may become almost as prevalent as smart phones in the not too distant future.

In this fast paced, constantly switched on and connected world, systems that simplify or remove complications from our lives are becoming increasingly attractive. Much like smart phones, smart homes aim to make everyday tasks less time consuming and less complex for the user.

Imagine an intuitive home that seemingly senses what its owner needs; where everything from your home entertainment system, to your lighting, to your security can be easily controlled and monitored on one system. For example, the act of closing blinds, switching on lights and heating and settling down to a surround-sound movie can now all be done with a push of a few buttons. Home automation or the ‘smart home’ creates one centralised system in which your property can easily be controlled electronically.

As Netflix is now officially available in South Africa the trend for home cinemas is forecast to grow even more rapidly.

Smart homes are set to become as popular as smart phones, in the not too distant future home entertainment areas with surround sound and massive immersive screens, all controlled from one device. It is a trend that BNC Technology, a South African company that specialises in upmarket home integrated technology, says is on the rise. Essentially, customers are creating an ‘umbrella’ for all their home automation needs. “The need for smart homes with fully integrated home automation, home cinema, acoustic solutions and the like have been catching on over the last couple of years.” Says Nick Caripis, Trend Observer and Founder of BNC Technology.

In the US it has been reported that there has been a 12.4 % increase from 2014 to 2015 in home automation sales. With more and more South Africans buying upmarket properties, the need for high-end home automation is increasing locally too. ‘Smartening’ up your home, by adding a home automation system also greatly increases your property’s market value. More and more potential home-owners are looking for homes that offer them convenient and effective security systems and efficient energy consumption practices. Home automation offers this and more. Not only will the addition of home automation to your property make it far more appealing to prospective buyers but it can increase the market value up to 3-7 % says the Alot Living team.