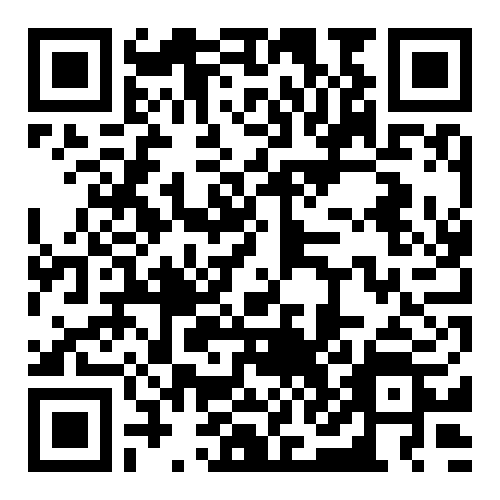 The state of the South African retirement crisis

A guaranteed income for life and leaving money for children and grandchildren are the most important needs for South Africans when reaching retirement. This is according to Just Retirement Insights, independent research commissioned by Just in which South Africans between the ages of 55 and 85 years in the major metropolitan areas were interviewed.

When it comes to income in retirement, 89% of survey respondents wanted a guaranteed income for life (up from 86% in Just’s 2015 survey). The second most important aspect for 53% respondents (up from 44% in 2015) is leaving an inheritance for their children and grandchildren. However, statistics from the Association of Savings and Investments South Africa (ASISA) show that 92% of retirees currently invest in living annuities, which do not cater for both needs as these products typically do not provide a guaranteed income. This unfortunately means that running out of money becomes a reality in later years and, as a result, the likelihood of being able to leave a legacy is severely reduced. However, there are unique retirement solutions which seek to address both these needs simultaneously.

The Just Retirement Insights survey indicates that people’s expectations of how much retirement income they will receive do not match reality. This is concerning, considering that most people are not saving enough for retirement in the first place, which means their pot of assets available at retirement is not sufficient to begin with. The average rand value of survey respondents’ retirement funds is R1,8 million, and the anticipated average monthly income is R12 000. However, a typical couple retiring – for example, a male aged 65 with a female spouse aged 61, who will receive 75% of the income upon his death – requires R2,2 million, or 22% more, to secure that level of income for life, with future increases in income targeting inflation.

“The research also showed that leaving something for their wife was not a priority for 50% of the married male respondents. This only exacerbates the retirement crisis further for any women who have not made their own independent provision for retirement,” says Bjorn Ladewig, Longevity Actuary at Just.

Another disturbing result was that two thirds of the research sample perceived themselves to be good at financial planning, but in reality only 31% had done any calculations about how much they would need annually in retirement (down from 45% in 2015). This result can be compared to a similar study done in 2017 in Australia* which showed that 77% of respondents had not begun formally planning for their retirement. 44% of respondents in the same study described themselves as not proactive in planning their retirement. Compared again to South Africa, however, here there are lower levels of retirement income state support than in Australia, which means that even more South Africans should be carefully planning their own retirement from a financial point of view.

Although more South Africans are thinking about their life expectancy now when choosing how to apply their retirement savings than they did in 2015 (75% vs 70%), females were not aware that they could and most probably would outlive their male counterparts. When males and females were asked what age they thought they would live to, males said 83 on average and females said 79 on average. In reality the opposite is true. In post-retirement a woman’s life expectancy is three to four years longer than a man’s. The total life expectancy for a male at age 65 is 83 and for a female it is 87.

“Unfortunately, living longer brings with it an increased risk of dementia, a degenerative disease of the brain that primarily affects the elderly and is currently on the rise. However, very few people plan for the effect that this disease would have on their ability to make sound financial decisions in retirement. Our survey showed that only 13% of people have thought about dementia or Alzheimers and started planning to protect their financial future. 15% had thought about it to some extent. 72% have not thought about it at all,” says Ladewig.

It is clear that we are in a retirement crisis. So how can we lessen the burden on family and the state and ensure sufficient retirement funding to last a long lifespan?

Currently, most retirees purchase a living annuity to provide their retirement income. One of the reasons given for the popularity of living annuities is that, on death, the remaining capital can be left to beneficiaries. The harsh reality is that those retiring do not have enough savings to sustain their income for life and their desire to leave a legacy will ironically result in them becoming dependent on their family or the state.

“There are unique solutions now, such as one developed by Just, that allow retirees to secure a guaranteed income for life and provide for a legacy for loved ones (should they not outlive their savings). Not being forced to choose between a guaranteed income and a living annuity may assist in providing retirees with a more sustainable retirement income. A combination of a guaranteed annuity to cover basic living expenses for life and a living annuity to invest any additional retirement savings may often be the best solution for many retirees,” concludes Ladewig.