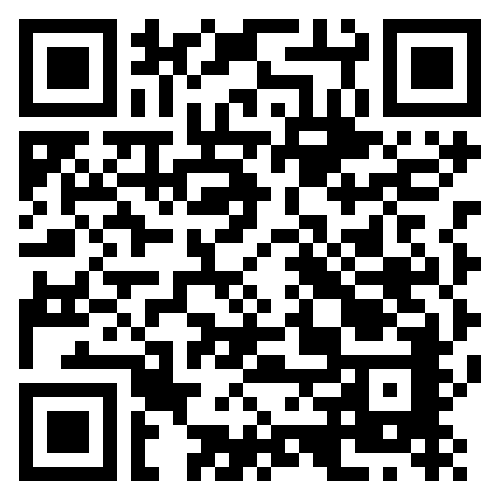 The success of Matus benefits many A successful cash-back incentive and the donation campaign for charities run by Matus has sadly come to an end.

Matus, a leading tool and powertool distributor, ran a successful social investment incentive campaign which involved customers meeting or bettering their spend over a three month period. Their performance was compared to their spend for the same period in the previous year. If they met these criteria they were paid back 2.5% in cash. Two per cent went back into the companies’ pocket and 0.5% went to a charity of the customer’s choice – they could choose from a list of six pre-selected charities.

Matus recently underwent structural changes in the business to improve efficiencies. This caused some disruption to customers. To counter this, a campaign was devised to reward customers for their loyalty and support during this difficult time.

The campaign raised funds for six different charities. The chosen charities were specifically selected by the Matus corporate social investment team, and covered a broad spectrum of needs, from animal shelters, to health and social causes.

Clients also had full say to which charities they wanted their 0.5% to go to. In excess of R500 000 was raised for the selected charities, which are Choc, Cansa, Medecins Sans Frontieres (Doctors Without Borders), Girls & Boys Town, SPCA and WESSA.

The campaign was a great success for Matus and they managed to give back over R2.5 million to its customers. The funds raised for charity also created an opportunity for Matus to continue to build a better South Africa.

Matus would like to thank customers for their loyalty and for continuing to choose Matus as their strategic partner. This is just the first of many campaigns and Matus look forward to many more in the future.