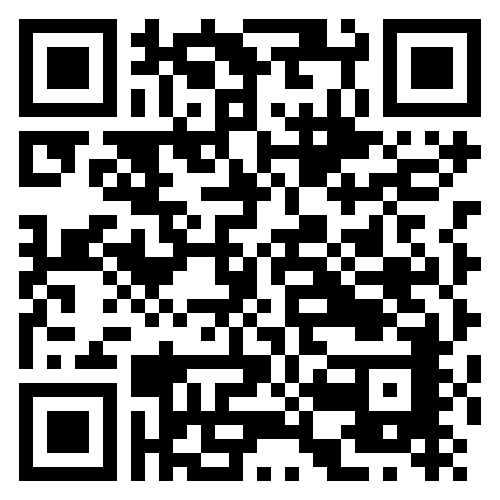 The difference between voluntary and involuntary retrenchment

There is no ‘voluntary’ aspect to retrenchment, and this phase should not be used as it is unhelpful when considering the tax treatment of severance packages and retirement fund benefits, says Jenny Gordon, Head of Alexander Forbes Retail Legal.

Retrenchment is a form of dismissal due to no fault of the employee. It is a process where the employer reviews its business needs in order to increase profits or limit losses, which leads to reducing its employees.

It is important for employers to understand the importance of ticking the correct blocks when completing tax and claim forms as the incorrect box can have a significant effect on the way the benefits are taxed. Retrenchment is a difficult time for employees and their families and it is important to be able to give clarity on the tax treatment of their hard earned benefits at this critical juncture in so many lives. The above are merely guidelines and it is best to consult with a qualified financial adviser who can help make decisions on the available options.