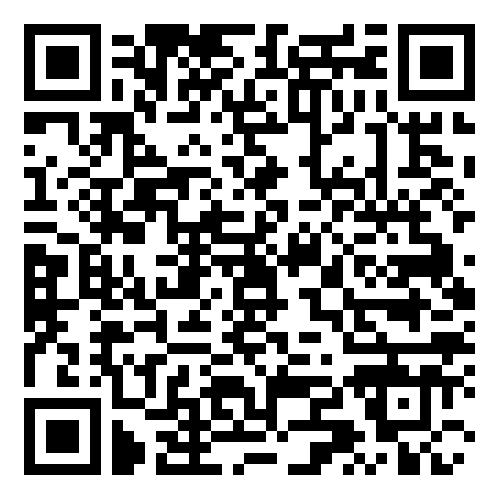 When asked “Do you intend to invest more in the first six months of 2016?”  76 per cent of clients contacted by deVere Group, one of the world’s largest independent financial advisory organisations, said Yes.  14 per cent responded No and 10 per cent did not yet know.

767 people with investable assets of 23m ZAR or more from countries including South Africa, the U.S., UK, Australia, the United Arab Emirates, Qatar, Hong Kong, and Switzerland were surveyed in January 2016.

Of the findings, Nigel Green, founder and chief executive of deVere Group, comments: “The results of this poll clearly show high-net-worth individuals now have a strong appetite to use the cash that they have held in reserve to top up and diversify their investment portfolios.

“The survey overwhelmingly demonstrates that they are aware of the opportunities to buy high quality equities at the prices they want to pay. They are seeing more favourable choices to boost their portfolios for the longer-term.

“It is a sound investment strategy to put new cash to use in the market whilst prices are relatively low.  Capitalising like this on the attractive long-term performance of stock markets is a time-honoured way that investors can successfully build wealth.”

He adds: “No-one can predict exactly what the markets will do in the immediate future and it’s too early to say if this is or isn’t the bottom of the market.  But our poll suggests that high-net-worth investors believe that it is close to the bottom and that there are major buying opportunities.”

The deVere CEO concludes: “It would appear that many high-net-worth individuals kept their powder dry during 2015, as the markets rose then fell and as we braced ourselves for the first Fed rate hike in almost a decade. But any qualms they might have had last year are now countered by more attractive prices.

“They are moving away from a preservation approach by diversifying their investment portfolios.  As shown by decades of financial market data, this is the correct approach to risk management.”