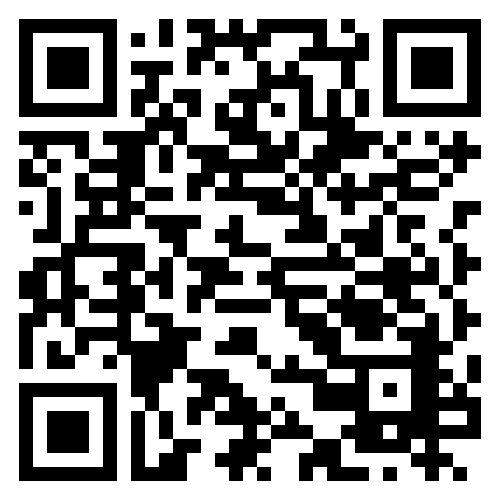 Three things to look out for in Budget 2015

Later this month, new Finance Minister Nhlanhla Nene, will present his first budget to parliament, and it promises to be one of the most fascinating budget presentations of recent years. During his medium term budget policy statement, Nene came across as a no-nonsense Finance Minister who won’t be afraid to take unpopular decisions.

The state of the economy and government finances leaves the Minister with limited room for financial manoeuvre, yet he also needs to take some decisive action on various service delivery challenges. And that could translate into some interesting moves that may affect South African payrolls and employees.

I’ll be looking out for the following – what he says or doesn’t say about these topics, will be enlightening.

The ANC-led government has kicked this political hot potato around for a number of years, and we still have little clarity about how it will work or when it will come into existence. Depending on how government decides to fund the scheme, all employees may need to make mandatory contributions to the scheme, which means there will be a new item to manage in the payroll in future years.

This is a complex area that affects employees, businesses, medical insurers, and medical providers – so it will take years to thrash out the finer details. Still, I’m hoping that we will get some guidance about the form the National Health Insurance scheme will eventually take.

Last year, government delayed the implementation of an excellent set of changes to the tax treatment of pension and provident funds that were meant to come into effect on 1 March. I’m hoping to hear more about why these reforms have been postponed and get more clarity about when they’ll be implemented.

These reforms are supposed to harmonise the tax treatment of pension and provident funds, in turn encouraging South Africans to save for retirement. Yet they were postponed, apparently because of trade union opposition. As far as anyone can tell, trade unions want these reforms to be looked at alongside social security reforms such as a proposal to introduce a national retirement fund. The Finance Minister’s comments could give guidance as to whether such a proposal has broad support in government.

There’s enormous momentum growing behind the idea of a national minimum wage in the ANC, with full support from its alliance partners. Minister Nene could provide some insight as to whether companies will need to factor a minimum wage into their payroll budgets in years to come.