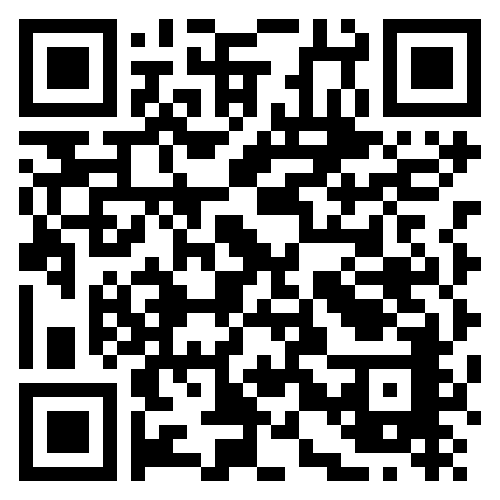 To hike or not to hike? That is the question!

The Monetary Policy Committee (MPC) of the SA Reserve Bank (SARB) will on Thursday, the 28th of January, announce its decision on interest rates.

While most economists expect a hike, there is at least one that expects the MPC to keep the repo rate unchanged.

“We expect that the MPC will opt to keep the repo rate unchanged at 6.25%. Since the last time the SARB met to decide on interest rates (November), the nominal trade weighted rand has weakened by 15%. The SARB has repeatedly cautioned that a key upside risk to the inflation trajectory is a ‘marked depreciation of the rand’.

“However, we expect the SARB will factor in the modest oil price, and particularly muted demand led price pressures in the economy, opting to hold rates steady at this time. Indeed, the SARB is likely to lower its international oil price forecast which is presently at US$56.0/bbl, whilst the actual price has averaged US$32.2/bbl so far this month.”

Kaplan says that recent comments by the SARB Governor confirm that domestic economic growth prospects remain a consideration for the Committee.

“With global economic growth forecast summarily downgraded by the IMF and World Bank this month and the domestic economy essentially stalling, the SARB may prefer to remain on its gradual normalisation path and so not necessarily hike rates at every meeting.”

“The rate of inflation is expected to rise to an average of 5.6% in 2016, as some of the large declines in fuel prices a year earlier, drop out of the annual comparison. Survey data relating to the manufacturing PMI pointed to an intensification of domestic price pressures, at the producer level, into year end. This has been linked to the depreciation of the rand that exerts upward pressure on import, and ultimately domestic producer prices.”

However, Kaplan adds, low and declining commodity prices, particularly oil, will help to alleviate some of the effects of currency weakness on domestic production costs.

“Moreover, in a persistently weakening demand environment, strong competition and attempts to preserve market share, could restrain the extent of price increases along the value chain.”

On the other hand, emerging markets economist at Nomura, Peter Attard Montalto writes in his SARB preview:

“We expect the SARB MPC to do the minimum amount necessary at its forthcoming meeting, meaning a 50bp hike. Being at the curve, not ahead of it, and not signalling panic, are still key for the median voter on the MPC.”

This is the first meeting since the political shock of “Nene-gate” in December, when the SARB stood resolute against emergency meetings or intervention, Attard Montalto notes.

“We think the decision was positive to allow a large market shock to provoke a change and in terms of not trying to backstop ZAR in a non-credible way.

“On the one hand the SARB wants to show it remains resolute and credible and will hike in response to a shifted outlook, but on the other hand it also wants to contain market perceptions of a large panicked hike. We think the median of the MPC is still aware of growth being weak and as such wants to hike the minimum amount possible. That means inflation concerns are still offsetting growth fears to allow a 50bp hike, but with such a move being stopped from being bigger and getting ahead of the curve.

“We think the SARB is aware that it is into a new ZAR paradigm after December’s political shock(s), and that this probably means (theoretically) that higher real rates are needed as South Africa credit risk rises. We think this kind of argument will be made internally to the MPC.

“Therefore, a 50bp hike can be sold as an adjustment to this new environment, while not being a move to backstop ZAR. Indeed, the SARB is eager to show to markets that it is not looking to backstop ZAR or target levels and so is keen to limit expectations of 75bp or 100bp increases, even if these might be backed by some MPC members.”