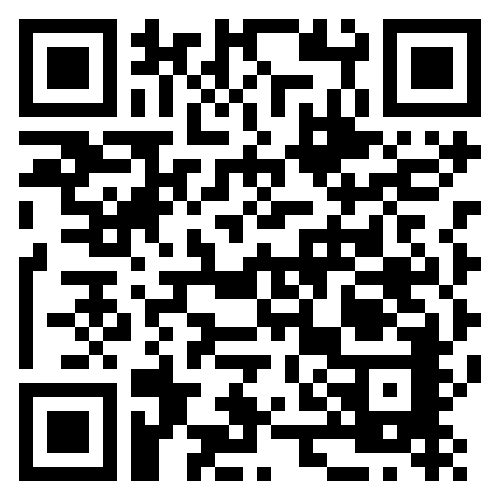 The Free State Institute of Architects (FSIA) has announced the winners of the regional award for architecture. Members were invited to submit Free State projects, completed between 01 January 2013 and 31 December 2014.

Projects awarded with a ‘FSIA Award for Architecture 2015’ were: Gallery on Leviseur in Bloemfontein The Edge Restaurant on Naval Hill in Bloemfontein The Regional Awards Programme is held biannually. Projects awarded with a regional award, are then submitted for national adjudication to become eligible for a SAIA Award of Merit 2016 and a SAIA Award for Excellence 2016.