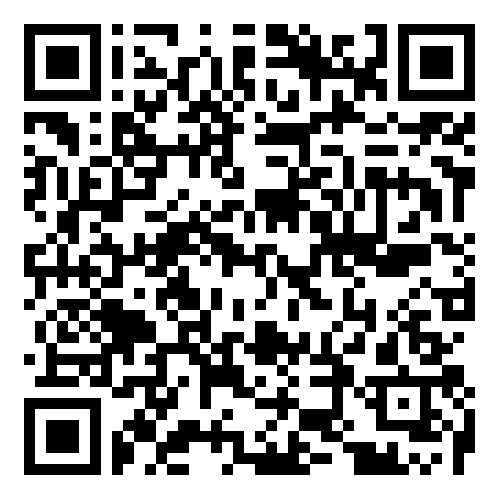 information between tax authorities commences in 2017.

April 2016. Following public comments received and a consultation meeting in respect of

the SVDP held with taxpayers and tax advisors on 10 June 2016, the following changes

have been made in the revised draft bills in order to simplify the SVPD:

returns) to be included in the taxpayer’s taxable income, the calculation now

consists of one amount. This amount equals 50 per cent of the highest value of

and 28 February 2015 that were derived from undeclared income, which will be

included in taxable income and subject to tax in South Africa.

the tax period in which the highest value fell.

will be exempt from income tax, donations tax and estate duty liabilities arising in

the past. However, future income will be fully taxed and assets declared will

remain liable for donations tax and estate duty in the future, should the applicant

donate these assets or pass away while holding them.

also apply for relief under the SVDP. Special deeming provisions will apply in

(SDL) will not qualify for the SVDP. However, relief for penalties associated with

non-compliance of these taxes will continue under the existing voluntary

disclosure programme in terms of the Tax Administration Act, 2011.

bills before their formal introduction in Parliament. Given the truncated parliamentary

programme due to the local government elections, the first parliamentary hearings on the

draft bills are only expected to be convened in the second half of August 2016.

Due date for comments

previous versions of these Bills. Any additional comments on the revisions included in

the latest drafts of the Bills should please be forwarded in writing to Mmule Majola at: