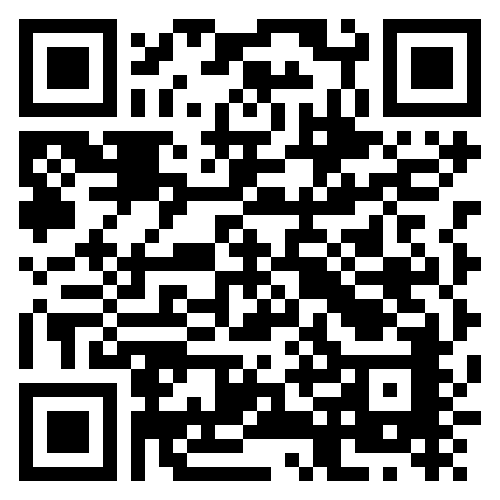 Treasury's options for recovery are running out

Treasury will need to think outside the box this year if it is to make any meaningful difference to its current revenue shortfall, estimated to stand at around R50.8 billion. This is according to David French, Tax Consulting Director at Mazars, who says that, ahead of the 2018 Budget Speech, Treasury’s options to raise revenue are becoming increasingly limited.

“I believe that the Minister is very constrained this year in terms of where he is going to find extra revenue. With the national election looming, it is highly unlikely that Treasury will entertain any notion of raising the Value Added Tax (VAT) rate. Even though it might still be one of the most effective ways to substantially increase revenue, it would certainly be very unpopular with the South African public.”

French also indicates that personal and corporate taxes may have already been stretched as far as they can possibly go. “I believe that income taxes in South Africa are close to the point where raising them may actually become detrimental to Treasury’s revenue collection efforts. It is probable that the Minister will once again take advantage of ‘bracket creep’ – keeping income tax brackets at the same level and taking advantage of the fact that most taxpayers fall into higher tax brackets when they receive their yearly wage increases. I cannot see how Treasury can reasonably do much more than this as far as personal income is concerned.”

One thing that Treasury may focus on this year, according to French, is curbing government expenditure. “Spending on government projects and salaries is currently quite high and there are definitely ways that Treasury can eliminate wasteful spending significantly. It would certainly be a logical point for the Minister to start with this year.”

Savers and investors could also find themselves in the firing line, according to Mike Teuchert, National Head of Taxation at Mazars. He predicts that taxpayers may see less profit from their investments, as the inclusion rates for capital gains tax could be increased even further.

“Last year Treasury increased the inclusion rate for capital gains tax for individuals from 33.3% to 40%. This means that 40% of any capital gains that an individual gets from his investments needs to be included on his tax form. It is very possible that we will see this rate rise to as high as 50%. For corporate entities the inclusion rate is already quite high at 80%, so I am not sure whether there is any more room for Treasury to raise taxes in this respect.”

Teuchert adds that the country is likely to see even more high net worth individuals and multinational companies leaving South Africa for more favourable tax regimes, as a result of the already high levels of personal and corporate tax. “The exit will begin to happen even faster as taxes are increased further. That is going to make Treasury’s revenue collection efforts exponentially harder.”

Beyond that, Teuchert says that Treasury may also look at introducing a multiple tiered VAT system to allow for higher tax rates on luxury items. “This measure would only bring in comparatively small amounts of revenue for Treasury, so perhaps the most sensible action, that would make the biggest difference, would be to focus on cutting government expenditure.

“However, should this be the course of action taken, it will not be of much use to make cuts at lower government levels. Reductions would need to occur at higher civil servant levels to make a meaningful impact, as well as where money is ultimately allocated for government spending,” Teuchert concludes.