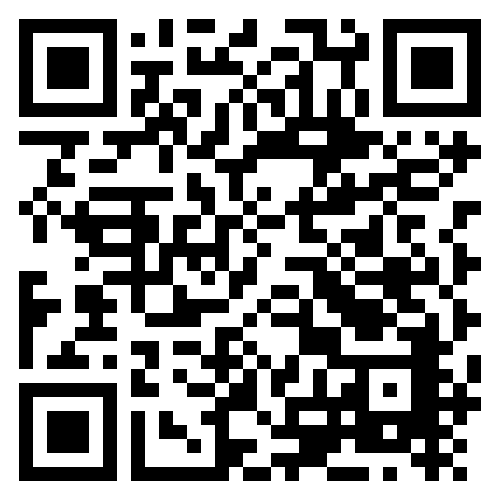 Trematon Chief Executive, Arnold Shapiro commented:
“This year laid the foundation for what will be a step-change in Trematon’s evolution. We focused on growing our capital base and adding value to its existing investments, whilst positioning the business for future growth.

“A number of our major investment projects had not come to fruition before the year end and the benefits will be seen in the current financial year.

“We’re also in the process of executing some exciting new opportunities focused on our two key strategic areas being property and education.”

Trematon invests in assets and operating businesses which management believes will have the potential to generate an internal rate of return of 20% or greater over time. The Group has four main areas of operation: Club Mykonos, including a 30% share in the Mykonos Casino; commercial and real estate investments held through Aria Property Group; residential real estate investments held through Resi Investment Group, and Generation Education, an education business which incorporates a Montessori framework for early learning and Cambridge Education for older students.

The Group’s pattern of investment, acquisition and realisation is irregular which can result in uneven profits that do not follow predictable patterns. As such, the board of Trematon has adopted a policy to pay a steady and growing capital reduction distribution out of qualifying contributed tax capital to ameliorate this volatility. Consequently, capital distribution of 4 cents per share was declared, up 7% on the prior year’s 3.75 cents per share.

*The Board of Trematon believes that intrinsic net asset value offers a realistic measure of the Group’s net asset value. This differs from the IFRS values where IFRS requires that certain assets are not recorded at their market value.

During the year under review, Trematon’s intrinsic net asset value per share grew by 6 cents per share to 368 cents per share [2015: 362 cps] on the back of a relatively stable but subdued performance from the Group’s property and investment assets, reflective of the market in general. Group revenues increased by 29% to [R132,6 million] with the bulk of the contribution from rental income. Profit after tax of [R61.7 million] however declined by 42% due to a number of once-off profits recorded in the prior year. Accordingly, earnings per share declined by 53% to [21 cents]. Headline earnings per share commensurately declined by 85% from 11.2 cents to 1.6 cents.

“We are pleased with the rate at which the annuity income of the Group is growing, which is reflected by the increase in rental income and the addition of school fee income.

“This annuity income stream is expected to continue to multiply and provide the Group with a more stable base of earnings in the future,” added Shapiro.

The Group’s wholly-owned subsidiary, Club Mykonos in Langebaan contributed profit of R20.5 million (2015:R28.0 million), including a R10.8 million contribution (2015:R11.2 million) from the Mykonos Casino. Dividends from the Group’s 30% interest in the casino amounted to R8.9 million for the year (2015: R7.4 million). Although the casino traded well during the year, profits were flat, impacted by refurbishments and the upgrade of the main access road to Langebaan, which affected access.

The Club Mykonos resort continues to improve as a holiday destination and has a growing residential component of permanent occupants. The Marina Village development is nearing completion and the first transfers will take place in early 2017. The Club Mykonos Marina remains in high demand and continues to generate sustainable profit growth. The development of the boatyard which has 251 boat and general storage garages of various sizes is now complete with occupancy currently running at around 90%.

Subsequent to year-end, Aria announced the acquisition of a portfolio of assets from Redefine Properties Limited for a consideration of R614.1 million that will provide the company with a balanced mix of income-producing assets as well as arbitrage opportunities through effective asset management. The total property portfolio post the acquisition will be R1.081 billion.

Resi Investment Group’s core portfolio performed well due to a combination of focused management and a generally strong market for rental properties in the Western Cape. Incremental investment took place in existing complexes however there were no opportunities for major purchases at attractive prices due to the generally strong market and a shortage of supply. The group entered into a yield and capital enhancing joint venture for the purchase of 126 newly developed residential property units in Sanddrift, Cape Town which were transferred in October this year. The development is currently 70% let and should be fully let by December 2016.

Generation Education’s first school, Generation Sunningdale, opened its doors during the review period with demand greatly exceeding expectations. The school is currently undergoing a major expansion to include a middle school which is aimed for completion by mid-2017. Agreements were signed for the purchase of a school in Hermanus and plans are being prepared to rebrand and expand the school. A site in Noordhoek was also acquired which is suitable for a large school and the process of applying for rezoning has commenced. A majority of the current year’s expenses is due to the initial group setup costs as well as absorbing costs that related to future school expansions. Subsequent to year-end a suitably zoned building in Melkbos was acquired.

“We’ve built considerable momentum this past financial year, the effect of which will only transpire in the current financial year and further into the future.

“We have made significant new investments with the Aria portfolio that will double in size, exceeding R1 billion of high-quality institutional grade assets which provide a significant pipeline for value added repurposing or redevelopment. Generation Education owns four school sites and has excellent growth potential with further sites under active investigation,“ concluded Shapiro.