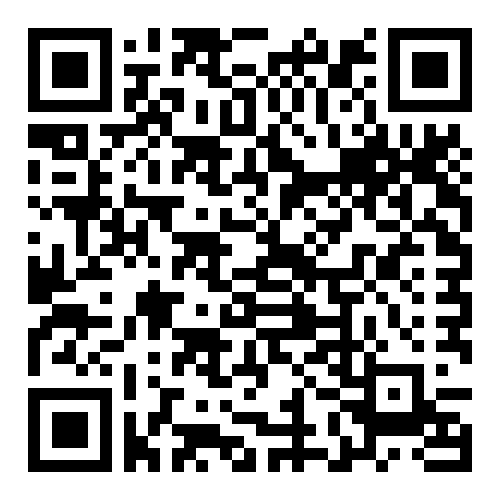 One of India’s largest global flexible packaging solution companies, Uflex Limited, has registered a 17 percent increase in consolidated net profit for the quarter ended 31 March 2016, as compared to the same period during the preceding fiscal.

The consolidated net profit for the FY 2015/2016 stood at Rs. 312.8 Crore, as compared to Rs. 254.8 Crore for the previous year, thus clocking a strong bottom line growth of 23 percent. Total consolidated revenue for the financial year ended 31 March 2016 stood at Rs.6145 Crore, which was a tad lower by about one percent, when compared to the total revenue for the previous financial year.

This marginal drop in total net revenue is attributed mainly to the cooling-off of the selling prices, as a result of ebbing raw material prices. As a pass-through organisation, Uflex passes on the benefit of easing raw material prices to its customers. While approving and adopting the audited annual accounts for the FY 2015/2016, the board has recommended dividend of 32 percent. This is subject to approval by the shareholders of the company.

Chairman and MD of Uflex, Ashok Chaturvedi, comments, ‘During FY 2015/2016, Uflex made great strides towards bespoke innovation for the global clientele. More efficient processes were deployed and cutting-edge technology implemented for optimising value for all stakeholders. Besides having speed-to-market-reach for reaping the first mover advantage, the unique proposition of our business lies in its ability to deliver any quantum of order just-in-time, in any part of the world.’

Uflex caters to markets spanning across the globe in over 140 countries, including South Africa and African nations. It has a factory in Egypt.

‘FY 2016/2017 is a year of new possibilities. It will witness the commissioning of our aseptic packaging plant at Sanand, Gujarat for packing liquid products. With this, we will complete our product bouquet, which currently entails offering end-to-end flexible packaging solutions for solids, semi-solids, pastes, gels, viscous fluids, powders and granular material, among others.’

Uflex introduced UV process-manufactured Fresnel, a diffractive, holographic and hybrid (combination) lens embossed film. It is counted amongst one of the best brand protection and anti-counterfeiting solutions in the global flexible packaging industry.

Other developments include a state-of-the-art extrusion lamination machine with impeccable features. The include a separate drive for impression roller; the motorised three-axis movement of carriage for air gap setting; and the unique design of the lamination drum to maintain even temperature across the width.