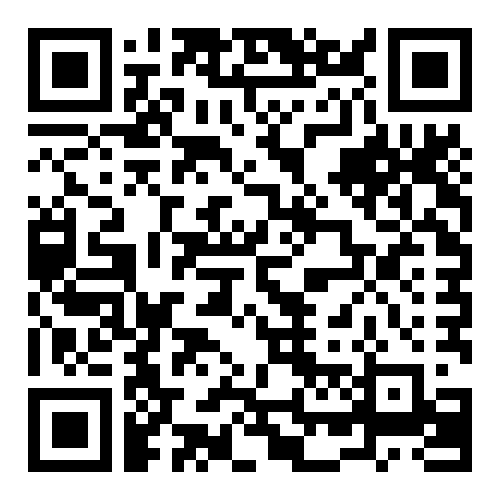 Unacceptably Low Number Of Women In Architecture In Sa The “unacceptably low number” of women in South Africa’s demanding profession of architecture needs urgent attention if the current imbalance is to be addressed, according to architectural industry professionals.

“SAIA believes there is a lack of understanding with regards to women architects’ issues,” said SAIA EC president Neill Kievit, who addressed a recent Women in Architecture SA (WiASA).

The gender imbalance in the profession included “cultural through to historical challenges and the perception of women in society” he said, adding that WiASA aimed to:

The WiASA programme was launched last year “to encourage, support, educate, develop and transform women in the profession, as well as women wanting to enter the profession”.

According to Debbie Wintermeyer, SAIA EC deputy president and head of SVA International architectural practice in the Eastern Cape, women remained under pressure to perform both at a corporate level and within the family unit, and the demands of long hours within the architectural field often resulted in women exiting the profession.

“The argument for many women is that your family time [with young children] is short lived, so they will either put their careers on hold, or step off-site [of projects] and into architectural administration [where the working hours are more predictable].

“There’s a constant battle around priorities and guilt.”

“Women bring an extra dimension to the table; different ways of thinking about projects. That variety is positive in a creative environment. These days we have to be creative about projects and about business, in a way that five years ago wasn’t thought about,” she said.

“It is this imbalance that the WiASA programme aims to redress,” he said.

Statistics show that of a total of 8 842 registered architectural professionals in South Africa, only 21% are women. SAIA EC’s recent survey was “sadly no different to the national average”, said Kievit, adding that of the architecture students graduating from the Nelson Mandela Metropolitan University (NMMU), just 33% of the class of 2012 were women. That figure was 41% in 2013 and 29% in 2014.

“What is certainly telling and concerning is that a third of our architectural women graduates never end up in the mainstream profession,” he said, adding that the Architectural Review had published the results of its Women in Architecture survey earlier this year. “The stats provide some disturbing insights into the experiences of some 1 152 women worldwide. Alarmingly, more than one in five would not recommend a career in architecture. It’s an indictment on the profession.”

Leadership coach Bev Hancock, of the KAMVA Leadership Institute, said women were stepping into leadership more and more, both globally and locally.

“Women bring the ability to connect, engage and empathize in a way that can transform the way work gets done in the industry,” said Hancock, who was guest speaker at the WiASA meeting.

“As women seek to bring their whole selves to work, they need to still the internal voices of guilt and self-imposed judgement, which do not serve them and often muddy workplace conversations,” she said.

“It is important that we don’t make the mistake of thinking that female leadership is better than male leadership, rather than that both have a place to co-exist and are stronger for each other’s presence.”