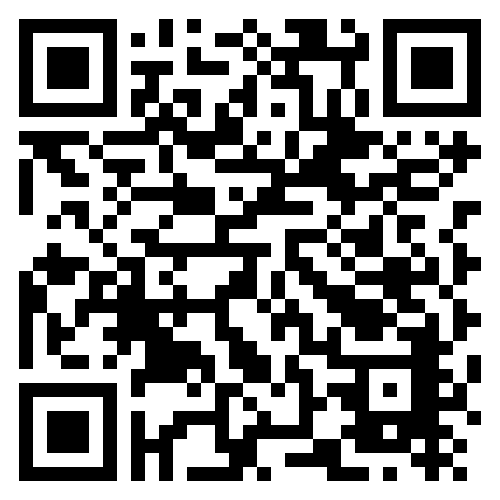 Trade union Solidarity has strongly condemned what it terms “the scandal” regarding the compensation paid to members of Telkom’s executive management during the previous financial year.

“Solidarity believes that Telkom could have paid the salaries of about 80 technicians for a year with the money paid to its suspended former chief financial officer, Jacques Schindehütte,” the union said in a statement.

According to reports, Schindehütte received payment of nearly R19 million in the financial year ended March – “while he had been suspended since the end of 2013 due to personal misconduct and did not work since then.”

In addition, R12,2 million of this was for “fringe and other benefits”, Solidarity added.

According to Marius Croucamp, head of Solidarity’s Communications Industry, the average technician employed by Telkom earns about R20 000 per month before deductions.

“Therefore, with the R19 million in unearned compensation paid to Schindehütte, Telkom could have paid the salaries of about 80 technicians for a year.”

Croucap said that given the massive retrenchment process at Telkom, he was “aggrieved that Telkom has squandered so much money that could have been used to keep experts in its employ.”

He added that at meetings with Telkom the union would once again warn the company “to get its priorities right.”