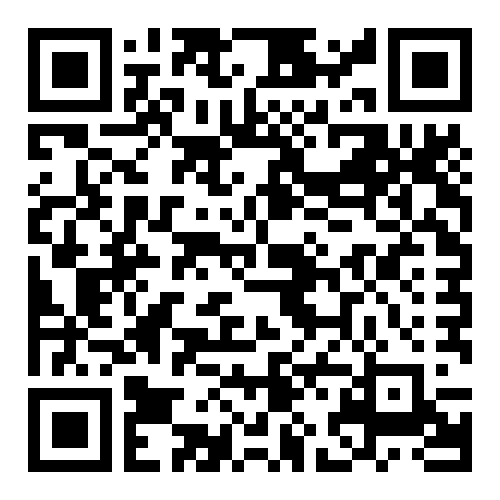 With the US election now just around the corner, investors are busy forming expectations on the result and looking at the potential policy implications of either a Biden or Trump victory. While there is plenty of short-term focus on the eventual shape of any additional stimulus package to emerge from Congress, perhaps the most important issue for long term investors will be how US-China relations develop from here.

While US-China relations have undoubtedly soured under the Trump presidency, polls from The Pew Research Centre show that anti-Chinese sentiment is rife among both major parties and has been increasing this year. Attempts to constrain China’s rising influence were taken under the Obama administration, and whoever wins the election, it is likely that there will be continued tension which goes beyond pure trade issues.

The prominence of two ideologically opposed superpowers invites comparisons with the Cold War era, when the US and Russia extended their influence via proxy states and maintained exclusive economic and political systems with little mutual cooperation, occasionally leading to military conflict. Such comparisons are somewhat exaggerated and there are plenty of reasons to be optimistic that the relationship will take on a completely different dynamic.

Firstly, China’s brand of communism is nothing like that of USSR; their economic success has largely come from the embrace of free market principles through reforms instigated under the leadership of Deng Xiaoping, a far cry from the Soviet command economy of the post-war era. Secondly, this relative openness has meant that both economies are fundamentally interconnected and rely on each other for healthy sustainable growth. Over the last year, the Chinese Communist Party have relaxed foreign ownership rules, allowing US companies to own majority stakes in Chinese financial institutions for the first time, and the country’s 400 million-strong middle class are already an important market for US businesses.

Investors should however be cognisant of the potential risks of a deterioration. The US and China combined make up over a third of world GDP in purchasing power terms, and any move towards decoupling could be painful. The most crucial battleground remains over technology, as the recent bans of TikTok and Huawei show. New developments in areas such as AI, machine learning, robotics and quantum computing all have the potential to revolutionise economic productivity and military capabilities, and China’s goal to be world leading in these industries is an explicit aim of the “Made in China 2025” initiative.

Given the importance of these industries, it is possible that the grounds have been laid for two distinct competing global technology platforms to emerge, each remaining closed to the other using different hardware and operating in different jurisdictions. This would increase production costs for companies and may even shut them off from certain markets, creating problems for some of today’s technology giants.

We could also see the development of separate global financial systems, as the US becomes less willing to supply capital to its competitors. America has already made it more difficult for Chinese companies to maintain US listings through the Holding Foreign Companies Accountable Act, and China has also taken initial steps down this path with the creation of its own global payments system (CIPS). These changes are incremental at present however, and the primacy of the dollar reserve system remains firmly intact for now.

How should investors position for such uncertainty? While some may be tempted to simply avoid China in their portfolios, we believe this would be a costly and ineffective strategy. Instead, we believe careful selection of positions and effective diversification is the best defence, and we run our portfolios accordingly. It is during times like these that we remain deeply anchored in our outcome-based investing philosophy and process, where we are unwavering in our belief that a well-constructed diversified portfolio is the most efficient way to achieve the long-term investment outcomes for our clients.