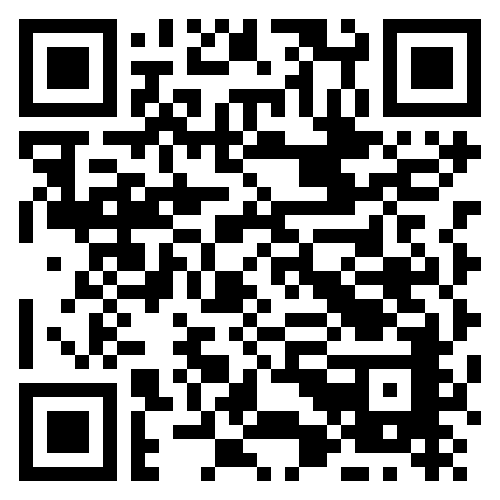 US Fed increases base lending rate by 50bps

The US Federal Reserve (Fed) surprised the market with a lower-than-expected 50 basis point interest rate hike on Thursday, 5 May. After pricing a chance of a 75bps hike, the market was somewhat disappointed by the less aggressive Fed stance.

The rand strengthened into and just after the announcement on Thursday evening to R15.61/$, but has already given back most of the post release gains to trade in the region of R15.74.

“We expect this to support a rand consolidation and look to a range of 15.25-15.75 for the rand until we get some direction from US inflation numbers and the South African Reserve Bank,” says Ryan Booysen, MD, DG Capital Forex.