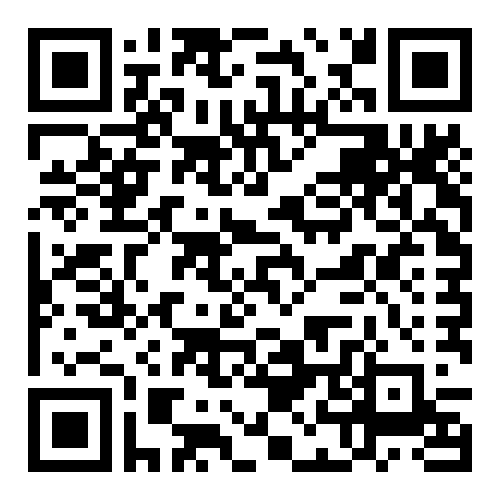 US Presidential Election in the Land of the Free

The US Presidential election takes place tomorrow –  Tuesday, 8 November 2016.  Arthur Kamp, Economist at Sanlam Investments gives us his views on this event.

It appears as though a victory for Democrat Hillary Clinton (without full control of Congress) is likely, but then again predicting political outcomes is hazardous. Remember Brexit?

Policy differences between the two presidential candidates are significant. But, as a general observation, if neither the Democrats nor the Republicans take full control of Congress, policy changes are unlikely to be far-reaching in the near term. Financial markets, notably the currency market, may show something of a response either way, but ultimately proposed legislative changes that have a meaningful, lasting impact on the economy are likely to take a long time to implement (or may never be implemented).

But, what are the policy differences? To start, there is a high level of interest in the likely fiscal stance of each candidate. At the risk of over-simplification, both candidates appear to favour fiscal expansion. That would fit in with the thinking of a growing number of economic commentators who believe monetary policy is approaching the limits of its potential influence over real economic activity and inflation expectations in the large developed economies. The solution being offered is increased government spending, on condition that it focuses on fixed investment spending and is limited to countries where there is fiscal space. The expectation is that the Democrats, led by Clinton, would favour increased spending funded by tax increases focused on the wealthy and business, whereas Republicans led by Trump are expected to pursue increased spending and some tax cuts at the expense of a larger budget deficit.

Ostensibly, therefore, a Trump presidency with its implied loose fiscal policy stance would require a more hawkish US Federal Reserve. This makes it difficult to untangle the likely impact on emerging market economies. To the extent there is a focus on infrastructure spending, commodity producers should, all things being equal, benefit. But, a more aggressive US Federal Reserve relative to current expectations may hurt highly indebted emerging market economies, notably those still running significant current account deficits – especially if a more stringent monetary policy stance is accompanied by US$ strength.

But, US fiscal policy aside, one of the more important potential implications, including the global economy, is the stance of each candidate on global free trade. Will the land of the free support continued progress to free trade? Trade liberalisation has lost a great deal of momentum around the world since the global financial crisis (GFC) amidst concern over job losses and downward pressure on real wages, which are viewed, amongst numerous voters in some countries, as being directly attributable to the shift towards freer trade.

The question is whether the problem is the era of trade liberalisation, which coincided with stronger competitiveness and productivity trends and therefore higher global GDP and employment growth before the GFC? Or, is the problem that workers who lost their jobs and/or suffered excessive downward pressure on their living standards, due to freer trade regimes, were not supported through efficient safety nets and re-skilling initiatives? If it is the latter then the solution, in addition to appropriate anti-dumpling legislation, is not to stall or even roll back free trade agreements, but rather to improve worker support structures.

It is not straightforward to summarise each candidate’s policy stances. What we can observe, though, is that neither candidate supports progress towards the Trans-Pacific Partnership (TPP). This is no surprise as regards Trump. A Trump-led presidency is mostly expected to adopt a markedly more protectionist stance on trade in general, including a particular focus on China’s trade policies and the level of China’s currency. In contrast, Clinton appears relatively more supportive of a free trade agenda, but it seems only to the extent that trade agreements do not harm US jobs and wages. Admittedly, this observation is an over-simplification in the sense that Clinton is also likely to pay attention to other increasingly important issues related to trade, including the impact on the environment. But, this does not detract from the key question. Is the problem the idea of free trade in itself, or is it inadequate support of an appropriate labour supply response?

Finally, aligned with the question of trade policy is the question of immigration. A Trump Presidency is expected to favour greater control over immigration. However, while not influential in the near term, demographics plays a key role in the long-term outlook for economic growth. When population growth ebbs to the point where it eventually falls outright, the only means to promote GDP growth is through productivity gains. That is not easy to do consistently over the long-term.

In the end, it is these decisions about free trade and the movement of people, made today in the land of the free, which appear set to have significant long-term implications for the US and the global economy.