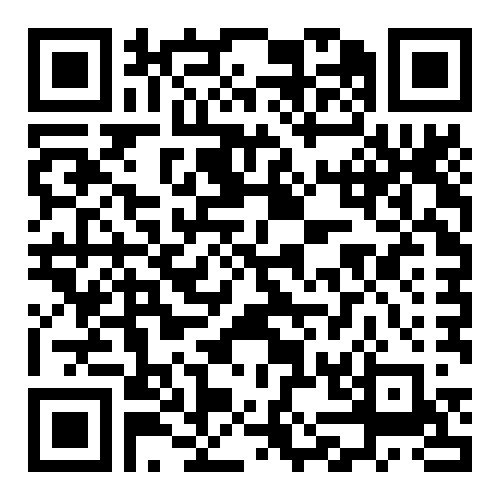 Value-added tax (VAT) was introduced in South Africa in September 1991 to replace General Sales Tax (GST) as an indirect tax. VAT was imposed at a statutory rate of 10%, and then increased to 14% in 1993. Since then, the rate of the tax charge has not changed, until now.

During the 2018-19 National Budget speech presented by former Finance Minister Malusi Gigaba on 21 February 2018, one of the most notable announcements was the increase of the VAT rate from 14% to 15%, effective 01 April 2018. This is the first VAT increase in 25 years and is expected to raise approximately R22.9 billion more for the fiscus, collectible by the South Africa Revenue Services (SARS).

Although the increase to the end consumer of 1% can be seen as “relatively small as part of the bigger picture”, the potential amount of time, resources and effort to the entire short term insurance industry is massive. Not only will all companies need to update their systems, they will also need to train staff, communicate to customers and ensure nothing slips through the cracks, all in a very short space of time. This is in addition to the significant amount of system enhancements and improvements required to cater for this change.

From a technology point of view, the change in VAT rate of 1% may seem simple. However, when looking at the complexities of the various types of transactions within the short-term insurance industry, one tends to feel a sense of déjà vu. Is the VAT increase not similar to the infamous and far forgotten Y2K bug that promised to cripple economies and disrupt businesses in the late 1990s?

At face value, it is quite simple:

But have we thought about the complexities and potential head-aches that will be encountered? Below are a few examples of the simpler complications that the industry will face:

The above are just a handful of scenarios that insurance companies will need to firstly understand and then amend their systems to cater for. Due to the large number of transactions that insurance companies process on a daily basis, it will be extremely difficult to correctly account for these VAT anomalies. So any instances where the VAT is calculated incorrectly will need to be re-coded and then retrospectively adjusted. Depending on the nature and size of these complexities, VAT payment trends/cycles could change shape completely.

The South African Insurance Association (SAIA) has contracted an expert consultant to prepare a letter of submission to the of National Treasury (NT) and SARS which contains a high level overview of the difficulties that will be experienced by the industry as a result of the increased VAT rate. This letter is intended to form the basis for a discussion between the industry, SARS and NT to demonstrate the need for a Section 72 application and was submitted on 04 March 2018. A Section 72 application is basically an arrangement between the SARS and a vendor (or group of vendors) where there are difficulties; incongruities or anomalies as a result of a provision of the VAT Act (ie a change in the VAT rate). The above is likely to be issued in a Binding General Ruling (BGR).

At the end of the day, the fiscus’ revenue would increase (approx. R22.9 billion). Over time 15% VAT will be the norm and businesses will continue as normal. The biggest winners will be the IT companies contracted to “fix” the problems in the technology. The insurance companies would need to invest a substantial amount of resources to gear up for the change.

Only time will tell, the little time that is left.