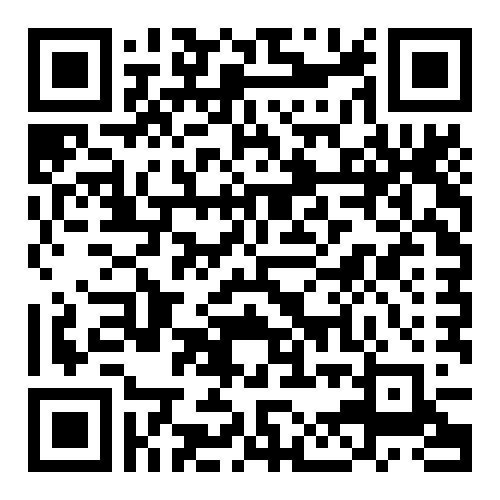 Researchers from the University of Portsmouth created a brand of artisan vodka. The Ukrainian mineral water and rye used to distil the beverage were taken from an area that has been abandoned since the Chernobyl nuclear disaster. The end result is aptly named Atomik.

The first ever bottle of Atomik vodka has been triple distilled then diluted to 40 per cent using uncontaminated groundwater drawn from an aquifer in the town of Chernobyl, 10 kilometres south of the defunct Chernobyl Nuclear Power Plant.

Contamination from nuclear disasters can introduce artificial radionuclides – atoms with excess nuclear energy – into the food chain.
While these can be found naturally in most foods, in high concentrations they could be dangerous, and even if levels are safe people are reluctant to buy anything that might be seen as contaminated.

By making the vodka, the researchers aim to show that alcohol made from crops grown near the site is safe to consume, and provide a means of income for local producers.

After rigorous testing, no radiative isotopes such as plutonium, americium, cesium or strontium show up in the finished product.

“From a radiological point-of-view it is safe to drink”

The scientists’ report proves that crops grown in the exclusion zones are either already safe or at levels of radioactivity that can be removed by Atomik’s triple-distilling process. With their report and the vodka production they hope to prove that radiation levels in the inhabited parts of the zones are now at a normal level and help reduce the stigma for people living and working there.

Only a trace of carbon-14 can be found in the first bottle of Atomik, a level that is found naturally in alcohol.

They aim to give back 75% of the profits of the enterprise to the community affected by the Chernobyl disaster to support their economic and social development as well as wildlife conservation efforts within the exclusion zone.