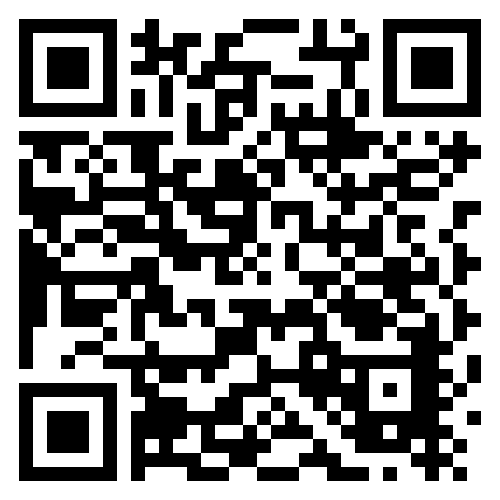 Volatility and drawing a retirement income

It’s at times like these, when financial markets are shifting and investors nervous, that the shrewd investor realises the true value of a professional financial planner who keeps you on course to meet your investment goals.

This is according to Mark MacSymon, a wealth manager at Private Client Holdings, who says that a well-constructed financial plan based on long-term objectives will take market volatility into account.

MacSymon advises that volatile markets are particularly tough for retirees who are drawing an income from their investments, but says that even in this situation, a solid plan should see you through.

“The reality is that many people drawing an income from a living annuity or from discretionary assets are, in fact, drawing down on capital. These certainly are worrying times for pensioners, as income-producing assets continue to deliver very little, if not any real after-tax returns. The dreary performance of local equities which have, on average, contributed negatively to portfolio performance, will have resulted in fluctuating incomes for pensioners drawing a fixed percentage from a living annuity,” says MacSymon.

“It is important that those who are struggling financially revisit their budgets and make certain that the level of income being drawn from their investments can last over the planned retirement period. If necessary, draw on the expertise and guidance of a certified financial planner, who will construct a forward-looking cash flow exercise that will guide your spending habits.”

According to MacSymon, who was a finalist in the 2015 Financial Planner of the Year Awards, one of the qualities of a good fund manager is the ability to apply a consistent investment framework over full market cycles, but also being mindful that the fundamental drivers of economies change over time. A good example is the change in the United States technology sector.

“In 1990, the US technology sector was dominated by a handful of companies, with Apple accounting for 3.8 percent of the top 100 firms in the sector by market value. At the same time, IBM weighed in at a whopping 49.2% of the tech sector. Now, 25 years on, the picture looks vastly different. Apple, now the biggest company in the world by market capitalisation accounts for 19.6% of the sector and IBM a more benign 4.4%. Facebook and Google now account for more than 13.5% of the sector, but they were both non-existent 25 years ago.”

MacSymon says that a good fund manager is one that has vision and acknowledges that just because a company seems cheap, it doesn’t mean that it is a good investment. “In addition, if the portfolio is positioned to perform on the basis of a very narrow or very particular global economic outcome, such a view is both arrogant and overtly risky. I am not saying that it’s bad to have conviction on a particular outcome, but, in my view, it is reasonable to position a portfolio that balances the likelihood of a set of possible economic outcomes.”

“Take Steve Romick, now award-winning US contrarian value manager of the Nedgroup Investment Global Flexible Fund, among others, whose fund was 59% behind the market in 1998 and lost 85% of his investors. Although the fund subsequently outperformed the market by 84%, he learned and adapted his value strategy to perform well over full market cycles, saying, that he’d rather perform well over time rather than for just a moment in time.”

“In this type of market it is easy to be blinded by all the sentiment and short-term volatility prevalent in the system. This has the potential to dissuade you from pursuing relatively attractive long term investments opportunities. Thus, contrary to current consensus, you wouldn’t have to search too long and hard to find some good investment opportunities – you just have to take a more rational view,” says MacSymon.

“The underwhelming performance that has characterised the local market did not come as a surprise. The diversification of investments is essential to such a good wealth management strategy. Those who are seeing their portfolios producing lower returns or losing value should consider whether or not their investments are appropriately diversified, both locally and abroad. Concentrated asset class exposures, lack of diversification and poor investment planning are key ingredients that give rise to panic and drive speculation on market movements,” concludes MacSymon.