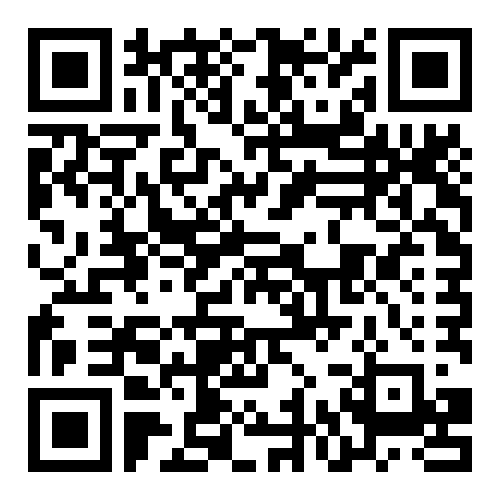 Walking the path to smart growth and sustainable design for communities Urban designer and author Jeff Speck is one of an exciting line-up of international guest speakers at the Green Building Convention, from 26 to 28 July 2016, at Sandton Convention Centre.

“Climate change isn’t just a disaster, it is also our best chance to demand and build a better world.” This quote from Naomi Klein, activist and author of the New York Times bestseller, The Shock Doctrine: The Rise of Disaster Capitalism, has inspired the theme for this year’s Green Building Council South Africa (GBCSA) convention to be held in Johannesburg this July.

Inspiring professionals in the built environment to ‘Build a better world NOW’, the convention aims to stimulate awareness, ambition and action to design, build and operate better buildings – and to make this change swiftly.

Jeff Speck, one of an exciting line-up of internationally recognised sustainability leaders headlining the conference, presents a compelling case for radical design shifts so that cities, their citizens and their natural environments can thrive.

Speck believes it is time for our cities to take a step in a different direction.

An urban designer and author who advocates internationally for smart growth and sustainable design, Speck was the former director of design at the US National Endowment for the Arts. As the overseer of the Mayor’s Institute on City Design, he has helped many American mayors overcome pressing city planning challenges. And as creator of the Governors’ Institute on Community Design, he has guided state governors in their fight against suburban sprawl.

Speaking on TEDCity2.0 from New York on the walkable city, Speck asks how we solve the problem of suburban sprawl and shows how we can free ourselves from dependence on the car, which he calls “a gas-belching, time-wasting, life-threatening prosthetic device”, by making our cities more walkable and more pleasant for more people: a measure simply termed walkability.

His assertion that we have to change our cities and our lifestyles to be more sustainable rings true with Klein’s statement: “If we’re going to change everything, it’s going to take everyone.”

The ideal opportunity to join the movement for greater sustainability is offered by the ninth Green Building Convention, from 26 to 28 July 2016, at Sandton Convention Centre. The influential assembly plays a key role in shaping and developing South Africa’s green building agenda and is the highlight on the country’s sustainable development calendar.