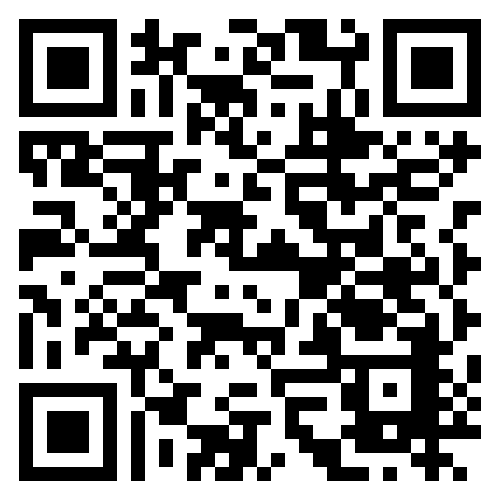 This week, I – like most South Africans – am very concerned about the drought that’s hit South Africa.  I’m also not looking forward to next week’s SA Reserve Bank MPC announcement on interest rates, as I’m convinced that the only way for rates is up.  I’ve also been reading Justice Malala’s book We have now begun our descent.  To say I’m feeling anxious about the future would be the understatement of the year.

As I write, thousands of people in and around Johannesburg do not have access to running water.  From media reports, I gather that two reservoirs in the city ran dry earlier this week and that Johannesburg water is now pumping water to those reservoirs.  Thankfully, water trucks are present in the affected areas.

How did we reach this unhappy stage? There appear to be several issues here. Obviously, SA didn’t build enough new dams (– and yes, this does bring to mind comparison with the Eskom situation). Then, as well as the availability, there’s an issue of water quality in this country (I will only drink tap water if it has been boiled – and preferably filtered).

There has to be a reason that Minister of Water and Sanitation Nomvula Mokonyane has still not released the 2014 Blue and Green Drop Reports.

Has this something to do with the 2013 reports showing that only 32% of our water may be called excellent drinking water and that a third of SA’s waste water treatment systems are in a hazardous state?

Meanwhile, there’s some underspending going on at Minister Mokonyane’s department:  it didn’t spend a hefty R2 billion of its budget.  The department has asked that this amount be rolled over to the new financial year but the Treasury has refused.

And then there’s the drought, about which little can be done.

All citizens should do their best to conserve water but I have gone a bit further:  I’ve started to stockpile drinking water in our home.  On my first shopping trip for aqua minerale, I appeared to be the only shopper piling bottled water into my trolley, so not everyone is panicking. This may change if water cuts carry on.

Now, the interest rates.  They’ll have to rise – indeed, I’ll be surprised if they don’t.

This is the situation. While some economists had pushed out their expectations for a November SARB rate hike, following shoot-the-lights-out US non-farm payrolls last Friday, things have changed.

“We now expect the SARB to hike by 25bp at its meeting on Thursday next week, but do not think it is a done deal.

“We think it will be very much ‘external factors’ rather than domestic factors that drive the move. Our wider framework remains firmly rooted, and we still see rates at 7.50% in November of next year. We think Q1 will be a cross-over quarter of domestic and external drivers, while Q2-Q4 will be focused on domestic factors (especially expectations and core inflation).”

With an original call of a March lift-off for the US Fed, Nomura had pencilled in the next hike in South Africa for January.

“However, after Friday’s strong non-farm payrolls data, and a confident sounding Janet Yellen in her Fed testimony last week, our house call on the Fed has shifted back to December lift-off. As such, we need to think very carefully about the impact on the SARB MPC.”

Nomura thinks the SARB MPC will see a more definite probability of Fed lift-off in December (fed both by public data and comments from the Fed, but also private interactions such as through the Basel committee last weekend).

“A key part of our framework for the SARB hiking (a framework that has been broadly in place since end-2012) is that Fed lift-off and particularly the market reaction to that event on the horizon will be a key driver of the cycle for the MPC.”

Looking at the marginal (theoretical) member at the centre of the MPC, the key thing is being at the curve not ahead of it, Nomura says.

“This is why there is still an ounce of doubt in our call here. We think, while the hawks will be happy to hike ahead of a Fed move in December and doves happy to wait, in the middle there will be some stress about being ahead of the curve in a low-growth environment, moving things forward too quickly.

“We think of this theoretical marginal member as a soft hawk – they are a hawk because they worry a lot about inflation getting out of hand in the medium run, but soft because in a low-growth environment they don’t want to be ahead of the curve and are happy to take room to pause where available.”

Nomura says there’s extremely little room at next week’s SARB MPC meeting for such a soft hawk to pause.

“With little likely to shift markets off December FOMC hike expectations there is little room to say ‘but it might not go’, and one would have to be quite ‘risk loving’ to say ‘I’ll take a chance in not hiking now in case the Fed doesn’t’.

“On this last point it’s ultimately about risk. While the doves might be happy to wait, we think the centre of the committee will prefer not to take risks here both in terms of the economic (and market) impact, but also given credibility.

“There is a much greater credibility loss from the SARB pausing now and the FOMC moving in December, than the SARB hiking and the FOMC not.

“The only way we think the SARB MPC could pause next week is if there were some sort of strong signal given by the Fed to EM central bankers in Basel last weekend that it was not going to go.”

So there you have it.  And if that’s not enough misery for you for one day, read Justice Malala’s new book We have now begun our descent.  It’s an excellent work, but it certainly does make for grim reading.