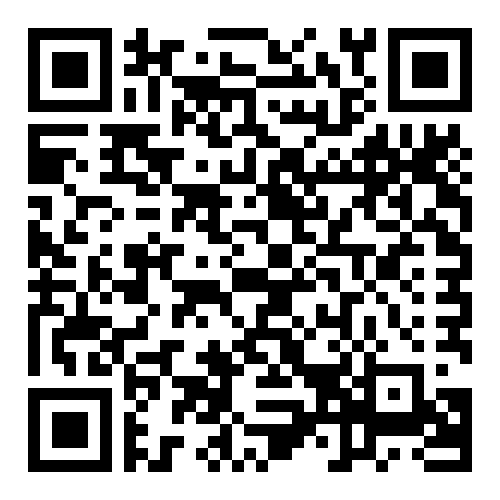 What can South Africans expect from the 2017 budget?

Eugene du Plessis, director and leader: Tax at Grant Thornton believes that Budget 2017 may well be the year for an increase in the VAT rate.

“Judge Dennis Davis, head of the Davis Tax Committee, recently indicated that increased VAT would be inappropriate, going as it does against the sentiment that tax measures must not unduly prejudice poor households.

“Finance Minister, Pravin Gordhan, however, has implied that increased VAT could be considered, but that if it were to happen, the government would ensure counter measures were implemented to alleviate the effect of increased VAT on the poor.”

Estimates of the revenue that could be raised by increasing VAT by 1% range from about R15 billion to R20 billion.  Any compensatory increase in social grants will be far less than the additional revenue gained through an increase in the VAT rate.

An alternative would be to introduce a dual- or multiple-rate VAT system, where VAT would be increased on luxury items while the VAT rate would remain lower on other items and it would still retain a zero rating on a certain basket of foodstuffs. The administration of such a system, however, would likely outweigh the benefits.

“It would be far simpler to add a percentage to the VAT rate, and introduce compensatory measures for the poor,” affirms du Plessis.

But du Plessis cautions that increasing VAT, while providing a relatively simple way to quickly close the revenue gap, may not be clever in the current political climate, however, with so many jockeying for power.

“The political fallout of a VAT increase would need to be carefully managed,” he says.

He explains that the alternative to a VAT hike is obviously an increase in the marginal tax rate, which could be done either by adding a percentage on to the top tier tax bracket, or by means of reduced bracket creep adjustment. The latter would not be as generous at higher levels, which essentially results in a higher effective tax rate.

“The latter – bracket creep adjustment – is probably the route that would be chosen as it is easier to sell to taxpayers, who tend to look at the overall percentage of tax they have to pay. This could also be a way of offsetting or avoiding a VAT increase,” says du Plessis.

Du Plessis believes that another viable source of revenue may be an increase in the fuel price.

“The rand has improved significantly since its dip following the surprise removal of Nhlanhla Nene in December 2015 and an increase may now be psychologically palatable.”

Other possible sources of revenue

In the 2016 budget, the tax-to-GDP ratio was estimated to reach 27.8% in 2018/2019. By implication, tax collection would therefore increase. Since then, however, the Minister has adjusted the economic growth projections downwards a number of times.  At the last Reserve Bank monetary policy meeting, economic growth was projected at only 1.1% for the coming year. Taxes are therefore unlikely to result from increased economic activity and will have to come from increases in the tax burden.

The Special Voluntary Disclosure Programme, which involves exchange control and tax relief, runs until the end of August 2017. The last amnesty, in 2004, raised R2.9 billion in amnesty levies.

“This round of the programme is not as lenient as previously but is sure to raise some funds,” adds du Plessis.

A sugar tax was supposed to come into effect on April 1, 2017, but the proposal is still going through the process. It will, in all likelihood, be deferred and therefore unlikely to contribute to the fiscus any time soon.

The Davis Tax Committee has already made several recommendations and, more than others, the proposals around interest-free loans, the use or perceived abuse of trusts and estate planning seem to be filtering through.  From March 1 this year, interest-free / low interest loans made to a trust will, under certain circumstances, be deemed to give rise to donations, for which donations tax must be paid, for example.  Measures around trusts, and the perceived abuse of them to avoid estate duty, are also on the horizon. These will be aimed at increasing the tax base over the next few years, and raising more taxes on donations and estates. But du Plessis warns that these measures are unlikely, however, to contribute to the gap this year.

The Minister has also requested Judge Davis’ committee to further investigate the viability of wealth taxes.

“Despite the fact that experience in other countries shows this doesn’t add much to the coffers, the door is still open for a special wealth tax,” says du Plessis.   “A progressive tax system would seem to be more equitable in South Africa, but government needs to be very careful about where to draw the line.  There is only so far it can squeeze the small percentage of the population that pays tax – also known as the ‘golden goose’.”

Another long-term source of funding will come from the new measures around transfer pricing and common reporting standards. Also aimed at increasing the tax base, rooting out hidden offshore assets and stopping huge illicit transfers of funds, this will pay off in the future but will not help in the short-term.