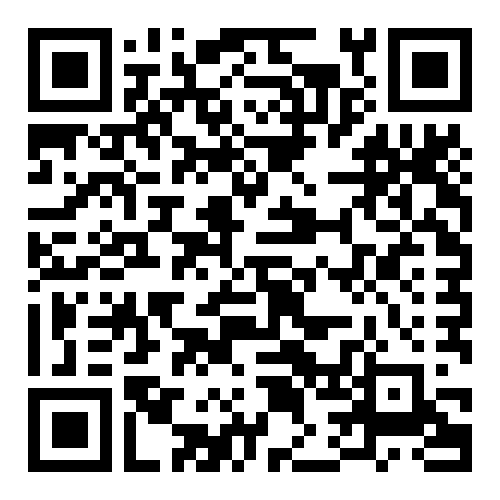 What happens to your retirement fund benefits when you die?

The first few months after losing a loved one can be traumatic. To lessen the impact of this stress, it’s important that you and your family understand the complex process behind retirement fund claims should you die before retirement, says Allan Gray’s Sonja Smit.

Whether you are a member of a retirement annuity, a pension fund or a provident fund, you’ve probably nominated at least one person to receive what you’ve saved up should you die before you retire. But what many people don’t know is that this does not guarantee that those people will receive the money.

“When members die prior to retirement, the purpose of the money they’ve saved up changes from provision in their retirement years to provision for their dependants,” says Sonja Smit, who is responsible for processing death claims at Allan Gray.

She explains that retirement products are governed by the Pension Funds Act. “Every retirement fund has a board of trustees, which is responsible for making sure the fund is well governed and that members’ best interests are protected,” she asserts. “One of the roles of the trustees is to ensure that a member’s benefits are distributed fairly if they die before they retire.”

Who qualifies as a dependant?

According to the Pension Funds Act, the trustees of your retirement fund must decide who will receive the benefits and one of the determining factors is their level of dependence on you, the member. “Dependants could be spouses, which includes permanent life partners, children of all ages, including legally adopted children, anyone proven to have been financially dependent on the member at the time of their death and anyone entitled to maintenance, such as former spouses,” says Smit. It could even include those who may in the future have become financially dependent on you if you hadn’t died, such as a child born after your death.

Make sure your nominations are up to date

While the trustees will conduct their own investigations after you die, they will take your wishes into consideration. “It’s vital that members provide their fund with comprehensive details of their family circle and nominees and keep the details up to date,” states Smit. “This will make the task of the trustees much easier and hopefully speed up the process.”

Smit adds that a member may nominate any natural person, trust or legal entity in writing to be considered by the trustees when they allocate the death benefit, but they may not nominate their estate. “The fact that a party qualifies as a dependant, or was nominated, doesn’t entitle them to receive all or a part of the death benefit,” she says. “However, it does mean that they must be considered by the trustees when distributing the funds.”

How long does the process take?

“Trustees have up to 12 months to complete their investigation,” explains Smit. This is why she believes it’s crucial that members ensure their loved ones are provided for in the immediate aftermath of their death. “It’s worthwhile considering a product like a tax-free investment or endowment, which can provide liquidity to your dependants while the retirement fund process is wound up,” she concludes.