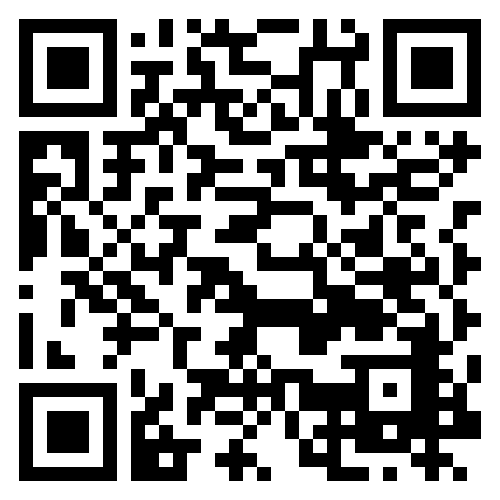 What we expect from Budget 2016

The first question I always encounter when discussing budget previews is: Will we pay more tax?  The answer is a definite ‘yes’.  PWC says there has been a rapid slow down in revenue collections since the Medium-Term Budget Policy Statement (MTBPS) was presented in October last year.

So what is the best way to increase revenue?  Simple – through personal tax.  PWC says tax relief is expected to be limited to relief for fiscal drag in the form of increased rebates and adjustment of the bands in the tax tables.

“However, as was done in the 2015 Budget, it is possible that the tax rate will be increased by 1% in each of the bands, with the exception of the lowest, taking the maximum marginal rate of tax to 42%. This change would increase tax revenues by approximately R10 billion.”

No important changes are expected to the VAT rate.

PWC says although there is arguably scope to increase SA’s VAT rate, given the relatively low rate by international standards and the growing trend to indirect taxes as a source of tax revenue globally, an increase in the VAT rate is unlikely at this stage given the political sensitivity thereof and the perceived regressive nature of VAT. “As indicated in the MTBPS, it is likely that any VAT increase will only take place in the medium term if tax increases are required to fund certain elements of the National Development Plan, such as National Health Insurance.”

No change is expected in the corporate tax rate of 28%. PWC says “any increases would negatively impact on the competitiveness of SA’s tax rates (the global trend for corporate tax rates is downwards) and would not be in line with the stated intention to promote investment-led growth.”

According to the Paying Taxes 2016 study, SA’s effective rate of tax on company profits is significantly above the global and regional averages. “An increase in corporate tax rates will likely have a negative impact on economic growth and investment, as it is the most distortive of all taxes. It is therefore expected that any additional tax revenues required will not be derived from this source.”

While an update is expected to be given on the proposed introduction of carbon tax, it is not. expected that the carbon tax will be introduced before 2017, at the earliest.

“While a draft Carbon Tax Bill was issued for comment in November 2015, consultations continue with both Government and the Davis Tax Committee,” PWC notes.

The Road Accident Fund (RAF) levy was increased by 50c/l in 2015 in order to support the RAF, an increase of nearly 50%.

“The RAF continues to experience cash shortfalls and further increases in the RAF levy are therefore expected. An inflationary increase would amount to approximately 10c/l. However, it is expected that the increase is likely to exceed this and an increase of 20c/l would not be surprising, particularly given the delays in the introduction of the Road Accident Benefit Scheme.”

Given the raft of potential hikes, South Africans must expect – no, demand – that government also tightens its belt and sidesteps wasteful expenditure.