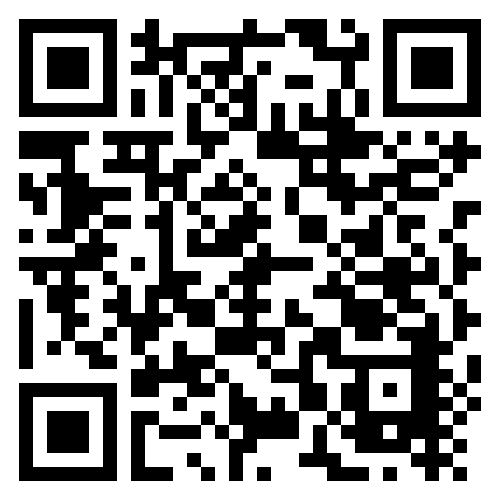 Paul Clark, Portfolio Manager and Africa Specialist at Ashburton Investments tells us who had the last word at the WEF Africa 2016.

The World Economic Forum for Africa is over for another year, and 1200 delegates will return to their countries with fond and positive memories of Rwanda.

After three days of intensive networking and multiple meetings, including plenary sessions with prominent African and world leaders, many will be happy to be home with time to reflect on the event.

Although, according to the IMF, Africa’s overall growth is expected to slow to just north of 3% this year this should accelerate to almost 5% (if one excludes South Africa) for the next five years. All the well-known topics that will further improve the continent’s economic prospects and the lives of its citizens were top of the agenda again this year. Africa’s infrastructure deficit, governance issues and business environment are of course areas that require focus. In the current, ever-changing, environment as we move towards the fourth industrial revolution (and the pace of the change will only quicken!) the need for regulators to keep up with new innovations is also key. In order for Africa to benefit from new technologies (and perhaps even leapfrog some older ones), regulators will need to adapt and embrace these changes or else they will prevent the continent from capitalising on them.

Although the need for many African economies to diversify away from their reliance on commodity exports is always a key concern, the current low commodity price environment has brought this back into focus and I got the sense that more action will be taken now, after years of talking.

In a session on how to improve and grow manufacturing on the continent, the requirements for an enabling environment were highlighted. Reliable electricity, good transport infrastructure, efficient ports and borders as well as an enabling business environment are just some of the many things that are needed before local innovators and entrepreneurs can compete effectively on a world stage. Massive untapped domestic and regional markets and even global ones are a key reason to invest in manufacturing in Africa, but many other things need to be in place. A key quote at the end of this session was “urgency, urgency, urgency” in creating this environment, as countries in other parts of the world are not standing still and are focusing on promoting their manufacturing industries too.

In the final plenary session on how Africa can transform itself many examples of successes across the continent were mentioned. The East African Community has shown us what can be achieved when countries grasp the nettle and resolve their differences in the interest of improvement. Minister Gatete, the Rwandan Minister of Finance, said that the time to move a container from Mombasa to Kigali has been cut to five days, from 21 previously, by focussing on removing non-tariff barriers.

But the final words at WEF Africa went to South Africa’s Minister of Finance, Pravin Gordhan, who invited all the delegates to the next Forum, which will be held in his country in 2017. He also suggested to the organisers that more sessions need to be devoted to measuring the implementation of good policies, rather than discussing policy. A fitting end to inject renewed energy into a continent feeling just a little beaten up at the moment.