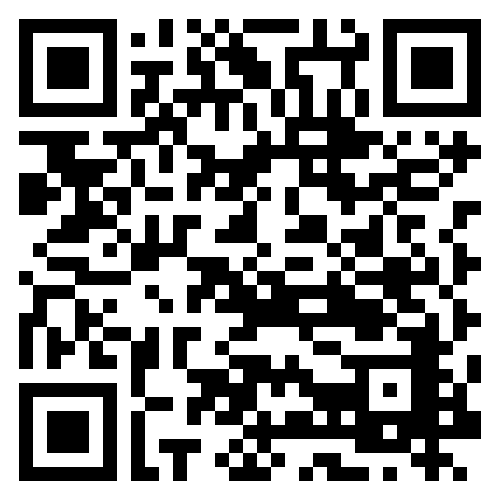 Who’s spying on your investments?

The Panama Papers and, more recently, the Paradise Papers have been cause for a few worried brows amongst the offshore investment world. Wealthy individuals who have used offshore jurisdictions such as Jersey, Guernsey and Mauritius as means to evade tax are finding themselves swimming naked as these hiding places are exposed and leaked information is made known, often revealing complicated webs of off-shore companies.

A study by the Tax Justice Network in 2012 stated that there was as much as $32 trillion in hidden financial assets offshore in tax havens, representing up to $280 billion in lost income tax revenues worldwide. These astounding revelations spurred on the implementation of the Common Reporting Standards (CRS), a system developed in 2014 by the Organization for Economic Co-operation and Development. CRS is an automatic global exchange of financial information between countries, set up to combat tax evasion.

Speaking at an investor meeting in Cape Town last month, Michael Yuille, Managing Director of Northern Cross Wealth Management, explained that through the CRS system, governments and tax authorities such as SARS and HMRC in the UK can find out if local tax residents have undeclared assets outside their country of residence. Information concerning offshore bank accounts, share portfolios and other financial investments will be automatically shared amongst countries registered with the CRS.

“Information is key here and how authorities obtain this info is irrelevant,” said Yuille.

“Whether via leaks such as The Panama Papers, hackers accessing information of off-shore companies or via the CRS system, authorities now more than ever have access to this information.”

According to Yuille, severe penalties can be applied to offenders, with SARS imposing penalties of up to 50% of the value of the undeclared assets as well as potential criminal prosecution.  All assets should be declared; investors must clarify their tax positions with the relevant authorities and be tax-compliant.

“The financial world is getting smaller; the CRS and the Foreign Accounting Tax Compliance Act (FACTA) are in place to enable authorities to derive relevant taxes and stop tax evasion, financial crime, terrorism funding and more. They are here to stay and investors need to take their tax affairs seriously and make certain that their off-shore holdings are all above board,” he added.

With the determination of the South African Government to generate much-needed revenue from citizens and residents, CRS has become a critical game changer that all investors should be aware of.