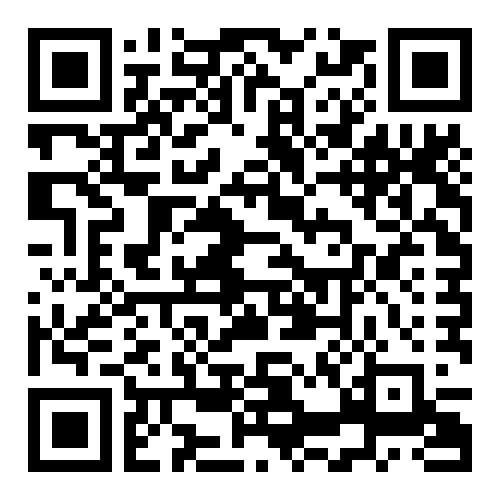 Why Cyprus is an ideal emigration destination for South Africans

There’s been a record-breaking number of South Africans looking to emigrate or move their businesses abroad in the past few years – and Cyprus is increasingly emerging as a favoured destination.

Big South African brands to have started operations on the island include MTN, Ocean Basket and the Atterbury Group, and this is set to grow, with the Cyprus-South Africa Business Association actively promoting bilateral trade and economic relations between Cyprus and South Africa.

Cyprus may be small, but it has much to offer, says Sovereign Trust’s Roné Silke. It is a well-regarded jurisdiction and ranks 33rd out of 167 countries on the Legatum Prosperity Index, which considers factors like wealth, economic growth, education, health, personal wellbeing, and quality of life.
Silke says there are several factors driving the island’s popularity with South Africans.

Attracting foreign direct investment is at the heart of Cyprus’ development strategy. Investment activity in Cyprus has shown consistent growth over the past three decades as the island positions itself as a hub for business.

“Cyprus has the right recipe for doing business and attracting investment. It has progressive laws, an attractive tax regime, a highly skilled workforce and reasonable regulation,” says Silke. “It has the same rights and opportunities as the other EU states, as well as a euro-based currency.”

The process to set up a Cyprus company is straightforward, and a company can be incorporated between 7-10 working days.

Renowned for its sunny days, sparkling sea, sandy beaches, and Mediterranean cuisine, Cyprus has something to offer for everyone and it’s easy to be a part of it.  Foreign nationals can obtain Permanent Resident Permits (PRP) for an investment of €300 000 within two months. There are no language requirements, and you only have to visit Cyprus every two years to keep your status. The PRP is valid for life and can be passed on to dependants.

Those who choose to become tax residents in Cyprus can also minimise and even eliminate tax on income. Non-domiciled tax residents receive a multitude of tax benefits, including no tax on gains arising from the disposal of investments; no tax on worldwide dividend and interest income for non-domiciled individuals for 17 years; and no estate duty, wealth or gift tax, or inheritance tax.

Companies in Cyprus pay a uniform 12.5% corporate tax rate, which is one of lowest in Europe, while still complying with EU standards and being ‘white-listed’ by the OECD. Cyprus also has access to an extensive network of more than 60 double taxation treaties worldwide, including South Africa, Luxembourg, Singapore, Mauritius, the United Kingdom, and the United States.

Since the change in legislation relating to loop structures in January, South African residents with authorised foreign assets may invest in South Africa, as long as the assets acquired through an offshore structure are reported to an authorised dealer (a bank) when the transaction is finalised.
To ensure tax efficiency, it is important that the holding entity through which South Africans invest into South Africa is incorporated in a jurisdiction that has entered into a double taxation agreement with South Africa. This is why Cyprus’ popularity as a holding vehicle jurisdiction has increased significantly since the beginning of the year.

“It’s also important to highlight the fact that South Africa’s double taxation agreement with Cyprus gives it a significant advantage above other treaty jurisdictions, because the gains on the sale of property owned by a Cypriot company are not taxed in South Africa – or Cyprus, provided the property is not situated in Cyprus. In terms of other double taxation agreements, the gains would usually be taxable in South Africa,” said Silke.

The Cypriot banking sector has emerged strong, fully recapitalised, and well-regulated out of the financial crisis. There are currently more than 40 Cypriot and international banks operating in Cyprus. However, a Cyprus-based company’s bank account does not have to be in Cyprus.

South African businesses and individuals considering investment into Cyprus should have a partner on the ground at all stages of the investment cycle. Sovereign Trust (Cyprus) is a specialist at facilitating investments and market entry into Cyprus and, in conjunction with Sovereign Trust (SA), can structure a variety of solutions that are tailored to the type of company and the tax residency of a company’s directors and shareholders.