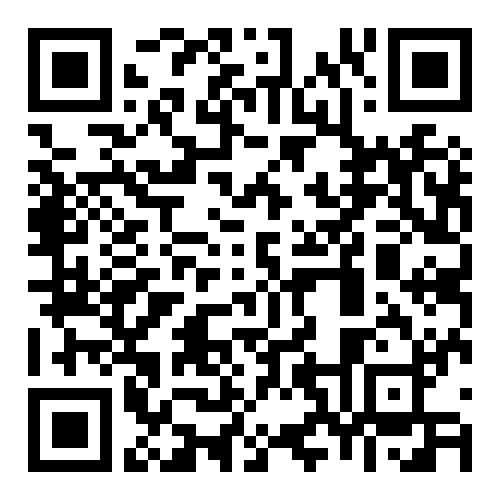 Why markets should care about SA’s water security

Minister of Water and Sanitation Nomvula Mokonyane recently briefed the media on the state of water security and the current drought in parts of the country.

The rainfall recorded by her department during the month of September until the middle of October 2015 showed that early spring had not yielded the anticipated rainfall, resulting in worsening drought conditions in some parts of SA.

This has led to water shortages in a number of public water supply schemes. So far, drought disaster has been declared in two of the country’s nine provinces.

Should markets be concerned about SA’s current weather conditions?  According to Nomura Analyst, Peter Attard Montalto, they should – because of the inflation risks and monetary policy implications, as well as the impact of water restrictions on output.

Minister Mokonyane has said water supplies may have to be reduced in some areas, with the size of cuts dependent on consumers’ behavior, as well as future rains.

According to Attard Montalto, the water situation in South Africa has been “a crisis waiting to happen for a long time”.  The El Niño event that hit SA in March – and “may have another six months at least to go” – has been the trigger that has exposed structural weaknesses in water security.

“In this sense, it’s like Eskom 2008 – a crisis waiting to happen and a random event (wet coal) that pushed the system over the edge,” he wrote.

“As was the case with Eskom, SA is spending vast amounts of money on upgrading infrastructure; the problem is that this has started somewhat late and delays and cost overruns affect delivery.

“Tightening budget constraints and higher infrastructure build prices are also weighing. The Department for Water Affairs calculates that in the coming 10 years the country will need approximately 20% more water supply than it does now.”

According to the country’s Crop Estimates Committee, farmers will decrease 2016 season maize plantings to the smallest since 2011.