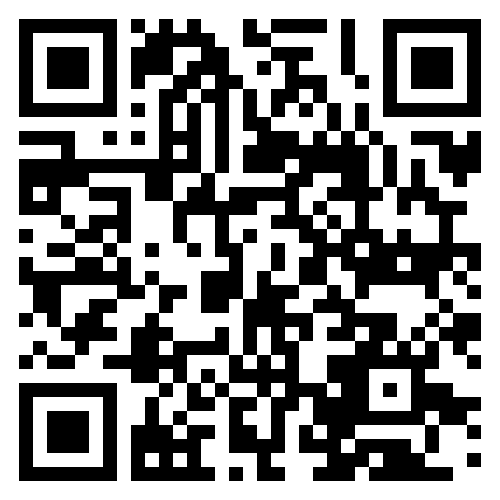 Why we should all worry about GDP

According to the statistics agency, GDP dropped an annualised 1.3% percent from the previous quarter, when it grew 1.3 percent.

Soon after the figures were released, comments on them dropped into my email inbox.  One of the most relevant was from Professor Raymond Parsons of the North West University Business School.

‘The bad news of the latest growth figures suggests that the SA economy is drifting into a low growth trap, irrespective of the latest volatility on global markets. Lower economic activity in key sectors like manufacturing, mining and agriculture are the main factors pulling down the growth rate and demonstrate the extent to which economic sluggishness has become more broadly-based in recent months,” Prof  Parsons says.

“The latest disappointing growth rate owes more to domestic factors such as electricity constraints, other supply side pressures and policy uncertainty, than to global developments, although the balance may now shift.”

Given the downside risks over the next few months, the economy will battle to achieve the expected 2% growth rate in 2015 and may also not do much better next year.

“Over the past twelve months the growth rate averaged 1.6%. On present trends the growth rate in 2015 as a whole is more likely to be about 1.5%, to which must now be added the impact of lower global commodity prices.

“Adverse global trends are emerging at a time when the SA economy is particularly vulnerable. The recent sharp slide in the rand and the question marks over its future trajectory must also be factored into SA ‘s economic performance.”

Prof Parsons says this weak economic outlook, allied to a less supportive international environment, has important implications for both the next meeting of the Monetary Policy Committee in September, as well as the Medium Term Budget Policy Statement in October.

“There are several new uncertainties and risks that now need to be weighed in monetary and fiscal policy. Already several leading international economists are warning that we are now in a world where seemingly tough minded policies may actually make things worse and caution is advised.

“What SA needs is collaborative leadership and bold implementation that concentrates on the urgent structural changes the economy requires to put it on a sounder footing in future, such as through the National Development Plan.”

Prof Parsons adds that we need to act for the longer term, beyond short term political and business cycles, with an economic roadmap that offers more predictability and certainty in policy.

“The building of confidence among key stakeholders is a high priority, if the SA economy is eventually to be a 6% one, instead of a 2% one.”