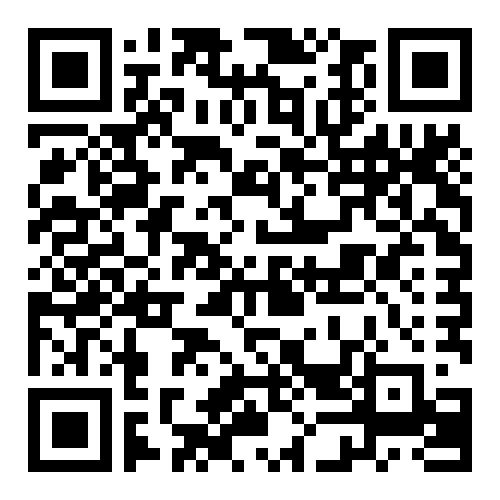 Why women need to save more for retirement than men do

Women, on average, live five years longer than men. This means their retirement savings need to last them – on average – five years longer. It’s an important message that doesn’t seem to have hit home yet: women need to save more for retirement than men do. And, given the societal and workplace challenges women face, it usually also means they need to start saving at higher contribution rates earlier than men do.

Societal and workplace challenges add to the longevity conundrum. According to the 2017 Pulse of the People report run by market research firm Ipsos, women in South Africa earn 27% less than their male counterparts. The gender pay gap is even wider amongst top earners, where men earn as much as 39% more than women at the same level.

In addition to this, child-rearing activities can erode the lifetime-earnings and savings potential of women. Studies show that women still shoulder most of the responsibility when it comes to looking after the household and children, which means they have fewer in-office working hours. The latest releases from Stats SA (Quarterly Labour Force Survey, August 2018) show that female unemployment rates are higher than male unemployment rates at 40% versus 33%. Time Use Surveys (Stats SA) indicate that women spend more than double the time on household maintenance and care-giving activities. Women report that they take substantially more time off in this regard. In other words, relative to their male peers, women have less time available to earn what is already less money.

Setting aside the time needed for ongoing care-giving, many women also have to take time out for maternity leave. This has a significant impact on their ability to maintain a comfortable standard of living throughout retirement. For example, an average woman who has two children, at ages 28 and 32, takes four months per child for maternity leave during her 40-year working life (she hopes to purchase an annuity when she retires at the age of 65). Assuming that she contributes 15% of her salary (already at the higher end of contribution rates) and doesn’t contribute towards her retirement during the eight months on maternity leave, her retirement income is reduced by 3%. To translate this into cold hard cash – a woman used to living off R 10 000 per month, now only has R 9 700.

In a nutshell: Women are likely to spend more time in retirement, they need more retirement income than their male counterparts, and they need to build this while earning less than men, and have less time to accumulate retirement savings

It’s therefore important for women to financially protect themselves. The first step is understanding that women’s retirement planning needs are different to men’s, based on the above factors.

What is the solution?

There are no easy answers, but ensuring adequate funding for female retirees needs greater attention from policy-makers. We would not want to encourage any changes that fuel gender stereotypes and discrimination, but we also cannot afford to bury our heads in the sand about the reality female retirees face.

Gender-specific life-stage models could be considered, where female workers spend a longer time in the more aggressive, capital-growing phase. To date, structured savings products designed for women have not been widely taken up, but we may need to think about doing more to promote these products and educate women about why they might need a different approach.

Here are a few small impactful tips for women to consider:

– Starting early is absolutely crucial for all retirement savings. This is even more true for women given the time constraints most are likely to face later in their working lives.
– Avoid cashing out retirement savings at all costs.
– Avoid the temptation to retire earlier than necessary – even if it means working when their partners have retired.
– Women need to save more of their earnings than men. Although a common rule of thumb is to put aside 15% of pre-tax earnings for retirement, women should ideally be aiming for closer to 20%. This results in significantly less take-home pay for women.
– Women should play a more active role in their own financial planning, instead of leaving this to their partners, especially given that they need to save more than their partners!