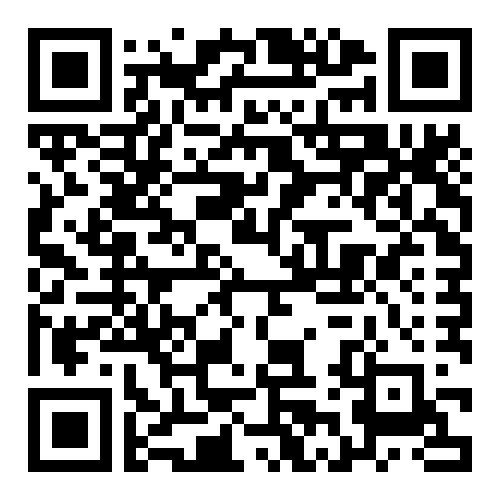 Glycobiology, the science of glycans applied to the skin and cosmetics pioneered by YSL Beauté with this serum, is now part of the Berlin Museum’s newly inaugurated permanent exhibition dedicated to the central role played by glycans in the realm of life.

After being closed for renovations for three years, the Berlin-based Sugar Museum reopened on 26 November as part of the Deutsches Technikmuseum with an expanded exhibition about sugars entitled ‘Sugars and Beyond! Food – Matter – Energy’.

In addition to the traditional focus of the former Sugar Museum, which concentrated on the production, use and social history of cane and beet sugars, the newly opened exhibition sheds light on the topic of sugar from entirely new perspectives.

In 2012, YSL Beauté and YSL.SkinScience launched the Forever Youth Liberator Serum. Harnessing the scientific breakthrough uncovered by glycobiology, it represented a next-generation ‘beauty weapon’. It was hailed a new skin care icon, attracting international recognition for its anti-wrinkle performance.

A future path to analysing skin

Glycobiology has recently been making significant new inroads, thanks to the latest advances in technology that have made it possible to analyse the skin’s biological mechanisms with greater precision. It has now been clearly established that glycans are major constituents of the skin and play a decisive role in the skin’s balance.

‘The realms of glycobiology offer huge challenges and opportunities. We are seeing the emergence of groundbreaking applications in the sector of living sciences. The importance of glycans as a “third language” is now acknowledged and is opening the door to new products and applications, and cosmetics is just one of them,’ says Professor Peter Seeberger, director of the Biomolecular Systems Department at the Max Planck Institute and member of the YSL.SkinScience committee.

‘When I started working on glycobiology 30 years ago it was still very early days for this sector. Thanks to tremendous technical progress, it can now be applied to the skin. The latest discoveries are considerable and enable us to open up a new lead in the world of cosmetics. The point is that the youthfulness of skin is now being decoded in a radically different way,’ adds Dr Bruno Bernard, L’Oréal fellow and member of the YSL.SkinScience committee.

The reward of over 100 years of research and recognised by seven Nobel Prizes, glycobiology has, emerged as a key science over the past 15 years.

Identified by the Massachusetts Institute of Technology as one of the 10 sciences that will change the future face of medicine, this groundbreaking area of research will, in the years ahead, play a major role in the fight against infectious diseases.